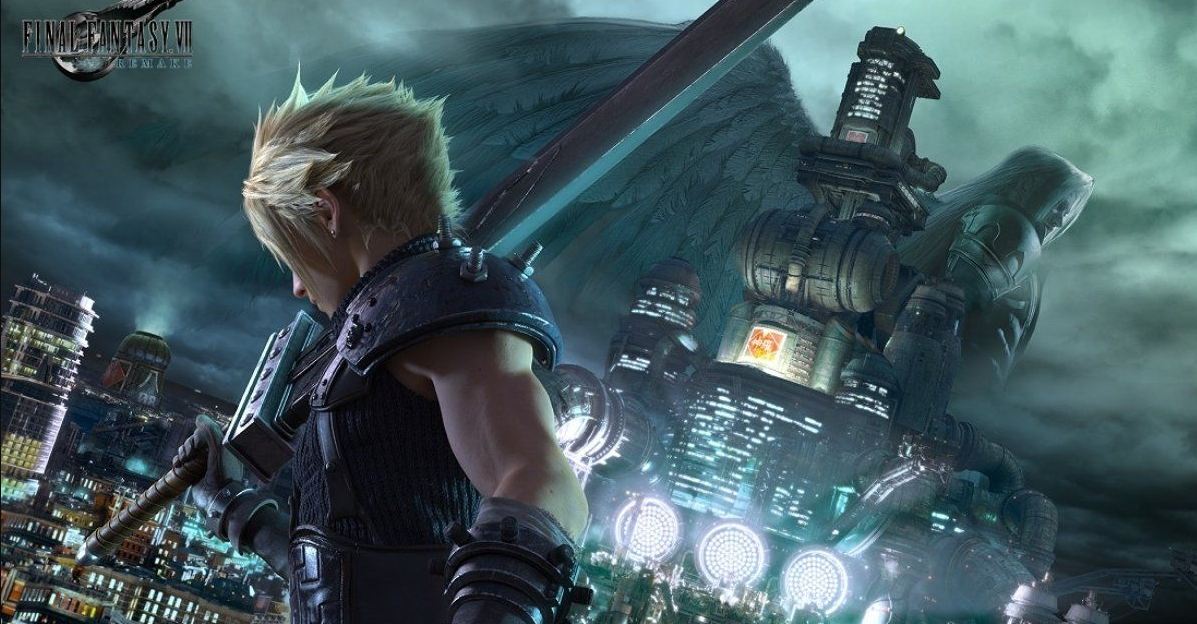 Japanese publisher Square Enix teams up with blockchain game developer ENJIN To release NFTs based on the Final Fantasy series.

Square Enix plans to release a set of Final Fantasy VII 25th Anniversary cards and figures on Enjin's Efinity blockchain with the help of NFT infrastructure company Enjin. Collectors and consumers will be able to purchase a commemorative action figure with a ticket to redeem an NFT version of the figure. While trading card preorders won't be available until later this year, preorders for the figures are now available.

25 years ago we were treated to one of the most beloved games EVER, in #FinalFantasyVII #FFVII25th ☁️

Enjin is proud to partner with @SquareEnix on a series of collectible cards and figures.

The publisher will offer a limited-edition action figure of Cloud Strife, the game's main character, in November 2023. A ticket to redeem an NFT certificate of authenticity will be included with both the normal figure and the "Digital Plus Edition," but only the latter includes an additional NFT: a digital reproduction of the actual toy. The cost of the normal figure is $130, while the price of the Digital Plus Edition is $160.

A Square Enix representative said the business considered a number of blockchains to host the NFTs before settling on ENJIN's Efinity Platform, which makes use of the Proof-of-Stake blockchain powered by Polkadot. According to Bloomberg, Polkadot, which is renowned for being environmentally friendly, was regarded as the least impactful POS blockchain out of six assessed.

‍Witek Radomski, Enjin CTO, added “This partnership marks a coming-of-age phase for digital assets and entertainment; Square Enix, an esteemed developer with iconic intellectual property, is paving the way for the industry. By using Efinity, fans can experience interactive NFTs without even realizing they’re on the blockchain. Enjin can establish the next phase of growth in blockchain entertainment, merging curiosity and creativity.”

For blockchain users, investors, and developers who care about the planet’s environment, Enjin offers an alternate option. The complete Enjin product suite offers eco-friendly solutions to design decentralized gaming products that support collectibles and non-fungible tokens (NFTs). Enjin is constructing Efinity's framework on Polkadot, the most carbon-efficient network, with the goal of having carbon-neutral NFTs by 2030. Enjin is working toward a sustainable and decarbonized cryptocurrency industry as a member of the Crypto Climate Accord.