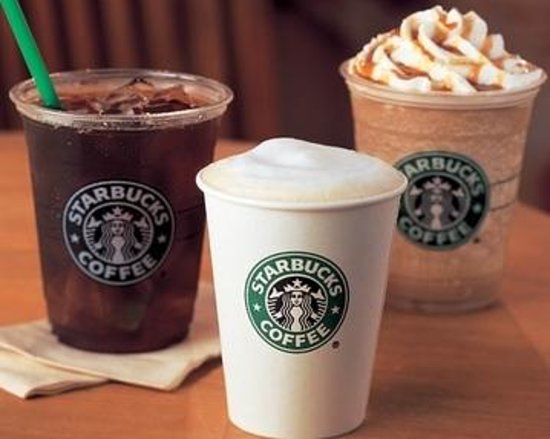 Coffee chain Starbucks has recently revealed its plan to use the Ethereum scaling network Polygon to provide NFT incentives to its customers. Access to items like merchandise and events will be made possible through NFTs.

Starbucks officially unveiled its "Starbucks Odyssey" NFT loyalty program, which will use non-fungible tokens (NFTs) as collectible "journey stamps" that users may accumulate by doing quests, playing games, or making purchases with a credit card.

The Starbucks Odyssey initiative, which will debut later this year, will enable customers and staff in the United States to earn digital stamps as incentives and buy and exchange limited edition digital stamps. Each stamp will be minted as an ownership-representative NFT, or blockchain token.

Credit cards will be accepted for the limited-edition NFT stamp purchases; cryptocurrency will not be needed to "claim an ownership stake in their loyalty to Starbucks," as the company defines it. The secondary market on a Starbucks Odyssey web app will then enable stamp owners to purchase and sell stamps at leisure.

The NFTs will improve a user's level in the Odyssey app and lead to potential rewards ranging from virtual drink-mixing lessons to unique goods, access to exclusive events, or a trip to Starbucks' Costa Rican coffee farm. According to the company, a percentage of the revenue from NFT sales will go to undisclosed charities.

NFT marketplace Nifty Gateway announced in a Twitter thread that it will power the Starbucks Odyssey platform. The marketplace, widely known for its NFT collections from artists including The Weeknd and Beeple, recently unveiled a Publishers program that enables brands and creators to create their own NFT drops utilizing the Nifty Gateway technology.

1/ Today we are excited to introduce✨Publishers✨
A new platform that will enable people to curate their own drops on Nifty Gateway. pic.twitter.com/SUsOUhdzS0

For months, Starbucks has teased its Web3 program, even receiving criticism from staff members who pointed out the negative environmental effects of several NFT platforms. Polygon utilizes far less energy than Ethereum since it is a proof-of-stake network that doesn’t need cryptocurrency mining.

Choosing Polygon was purposeful since many people think it is one of the most environmentally friendly blockchains available. In fact, the developers of Polygon announced their dedication to environmental sustainability in a "green manifesto" published earlier in 2022 and promised to achieve carbon neutrality by the end of the year.

The Starbucks loyalty program is noteworthy because it will probably result in millions more people joining Web3. We'll be keeping an eye out at NFT Drops Calendar for any further developments in the project.