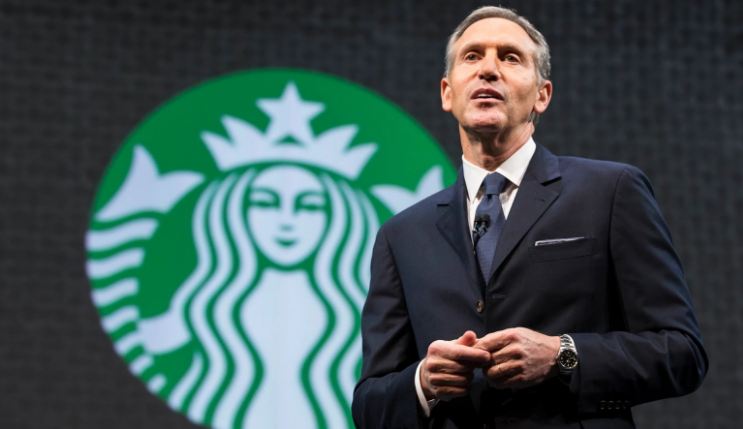 Starbucks Plans to Get into the NFT & Metaverse Business‍

Starbucks announced plans to get into the NFT business...

Howard Schultz, the billionaire entrepreneur and CEO of Starbucks, stated on Monday that the business plans to enter the non-fungible token (NFT) field by the end of the year in an Open Forum speech.

Howard Schultz promised increased worker benefits and digital innovation using NFTs on his first day back as CEO of Starbucks. "Sometime before the end of the calendar year, we are going to be in the NFT business," said Schultz, in a partner open forum.

A few hours later, the company confirmed the announcement, albeit no precise dates or information were provided. Starbucks, with a market capitalization of more than $96 billion, appears to have high hopes for its brand's ability to capitalize on NFTs and the metaverse, both of which have exploded in popularity this year.

Starbucks is going web3 and crypto

“Through Blockchain or other Innovative Technologies, we are exploring how to Tokenize our rewards program”

In his speech, Schultz asked how many people had heard of NFTs and described how Starbucks was well-equipped with the tools and resources to make a difference in the growing ecosystem.

Starbucks, he asserted, has a "treasure trove of assets," including "collectibles to the entire heritage of the company". These assets, according to Schultz, are considerably superior to those held by other influencers, celebrities, brands, and businesses now investing and creating in the NFT market.

Schultz, who was just re-elected as CEO, appears to be attempting to bring Starbucks into the digital era by making it more crypto and NFT-friendly. Despite the lack of specifics, the organization has a long history and tradition to draw upon.