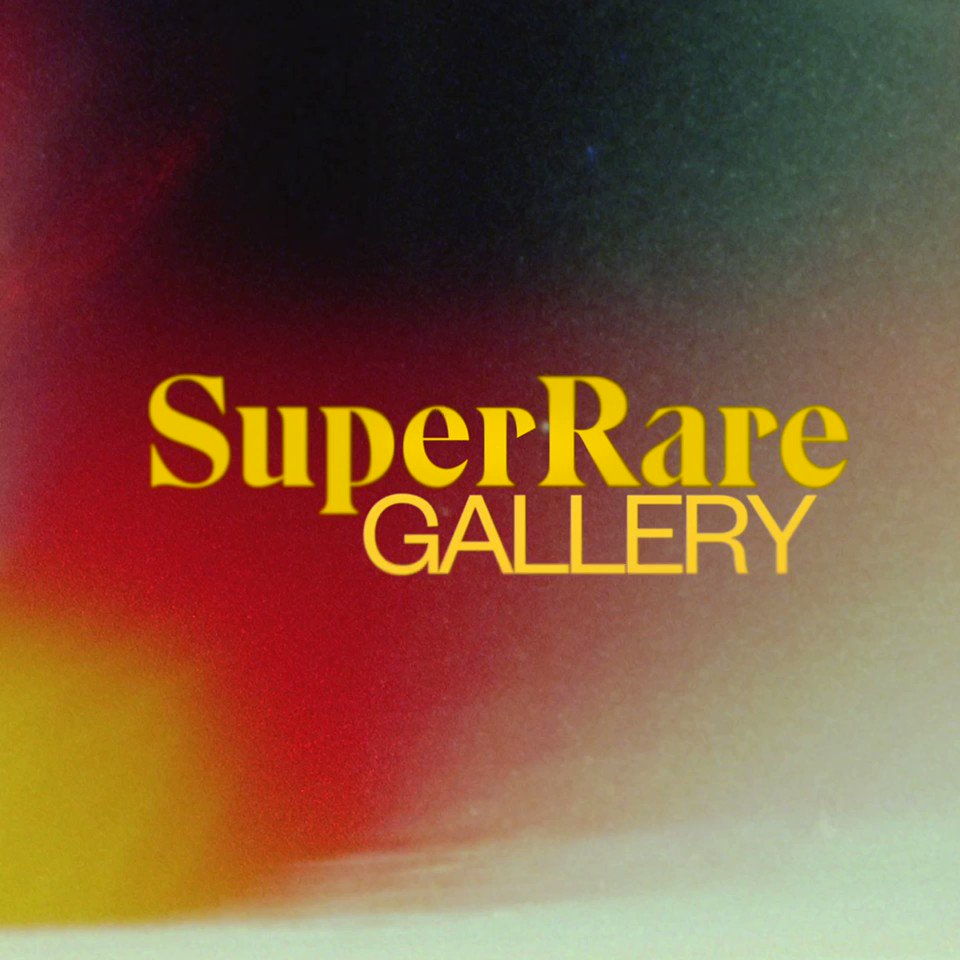 ‍SuperRare, a premium crypto art marketplace, has revealed details about its forthcoming show, Cryptoart Couture, which is being held at the NYC Gallery from September 9 to September 14, 2022, during New York Fashion Week.

The exhibition, according to SuperRare curator Mika Bar-On Nesher, will explore the intersection between fashion and the metaverse.

“This exhibition explores the intersection of fashion and the metaverse,” said SuperRare curator Mika Bar-On Nesher. He added: “We’re thrilled to see the industry from brands like Gucci to designers like Marrisa Wilson embrace NFTs.”

Some people might be surprised to see Gucci there, but the premium brand has been pushing Web3 innovation for months. Additionally, it has previously collaborated with SuperRare on a few initiatives, such as the Vault Art Space

NFT art marketplace SuperRare has generated $260 million in sales since its launch. Additionally, it has resulted in artists earning over $150 million, with the best artworks sometimes fetching tens of thousands of dollars (if not more). As seen by its IRL galleries in NYC, it has a history of fusing with the actual world.

While New York Fashion Week is often a time to celebrate the newest fashions, several firms have been taking a step further by launching NFT collections or incorporating Web3 technology into their shows.