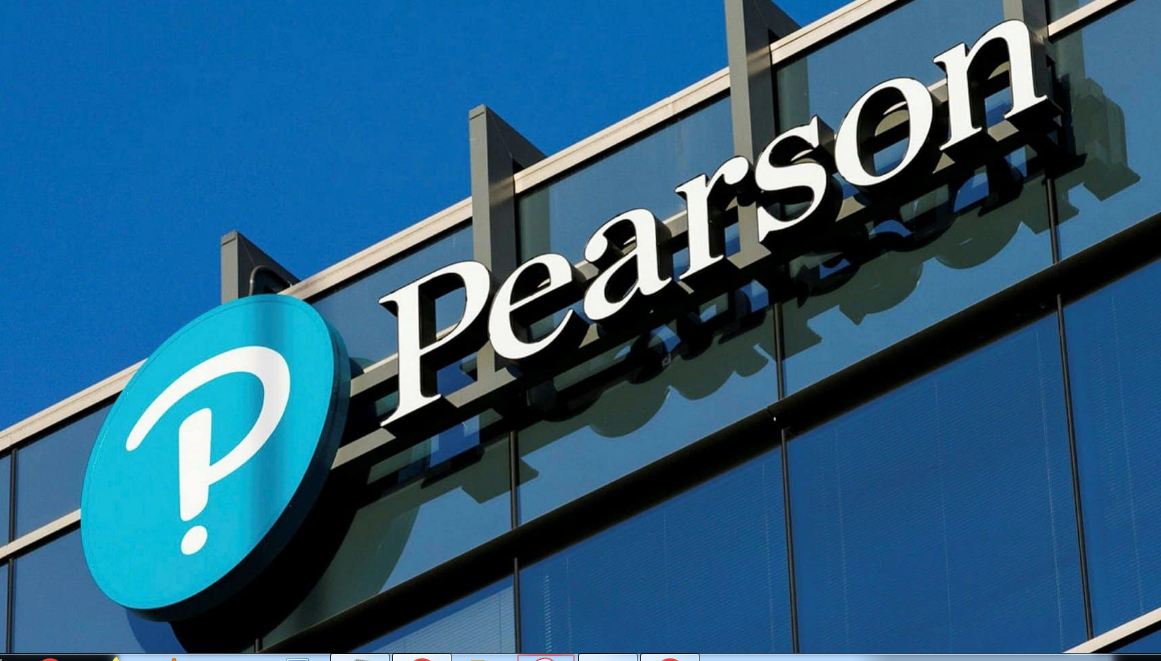 Textbook Publisher Pearson to Use NFTs to Track Secondary Sales

Pearson to use NFTs to track digital textbook sales...

Pearson has unveiled intentions to employ non-fungible tokens (NFTs) to track digital textbook sales and so "diminish the secondary market”.

According to a Monday Bloomberg story, Pearson CEO Andy Bird wants to assign NFTs to digital textbooks in order to better track sales and recoup income previously wasted on the secondary market.

Using NFTs, educational textbook publisher Pearson hopes to dip their paws into the second-hand sale of its textbooks. But could the new scheme proposed by CEO Andy Bird raise textbook prices for students? https://t.co/9mqw5JYdHL

Bird aims to leverage the technology to collect a commission on second-hand textbook sales, which are often done privately from one student to another.

‍“Technology like blockchain and NFTs allows us to participate in every sale of that particular item as it goes through its life. The possibility to participate in downstream revenues […] I find really interesting.” said Andy Bird.

He stated that a Pearson textbook is often resold up to seven times over its lifespan.

Bird stated that his organization would be exploring methods to make use of the Metaverse as Pearson investigates its options with blockchain technology to scrap additional selling revenues:

“We have a whole team working on the implications of the metaverse and what that could mean for us,” said Bird.

Making a move into the Metaverse may be a profitable one in the medium future since the virtual world's market valuation is expected to hit $50 billion by 2026.

The London-based publisher is one of a growing number of academic institutions investigating the Metaverse. For instance, the Hong Kong University of Science and Technology (HKUST) opened its first Metaverse classroom last week.

Pearson is already one of the world's major publishers, with $4.2 billion in sales in 2021. Their textbooks are utilized in high schools, colleges, and universities worldwide.

According to the British daily Telegraph on Monday, the firm is on track to surpass that milestone in 2022, with first-half revenues of $2.2 billion and earnings rising 14% to $208.7 million. 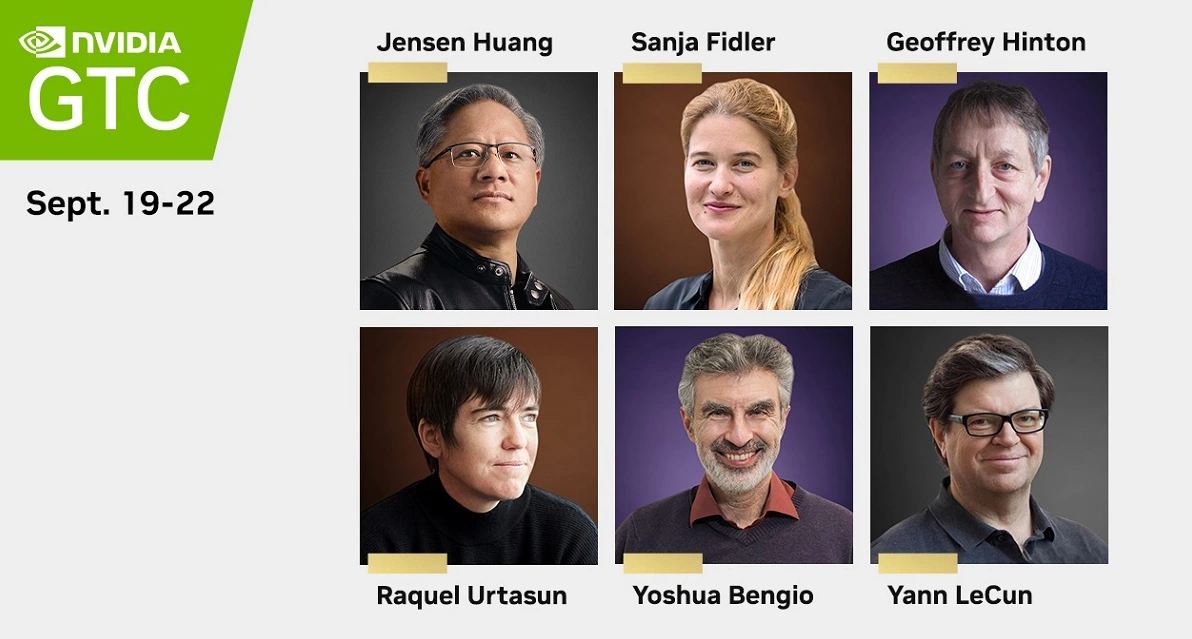 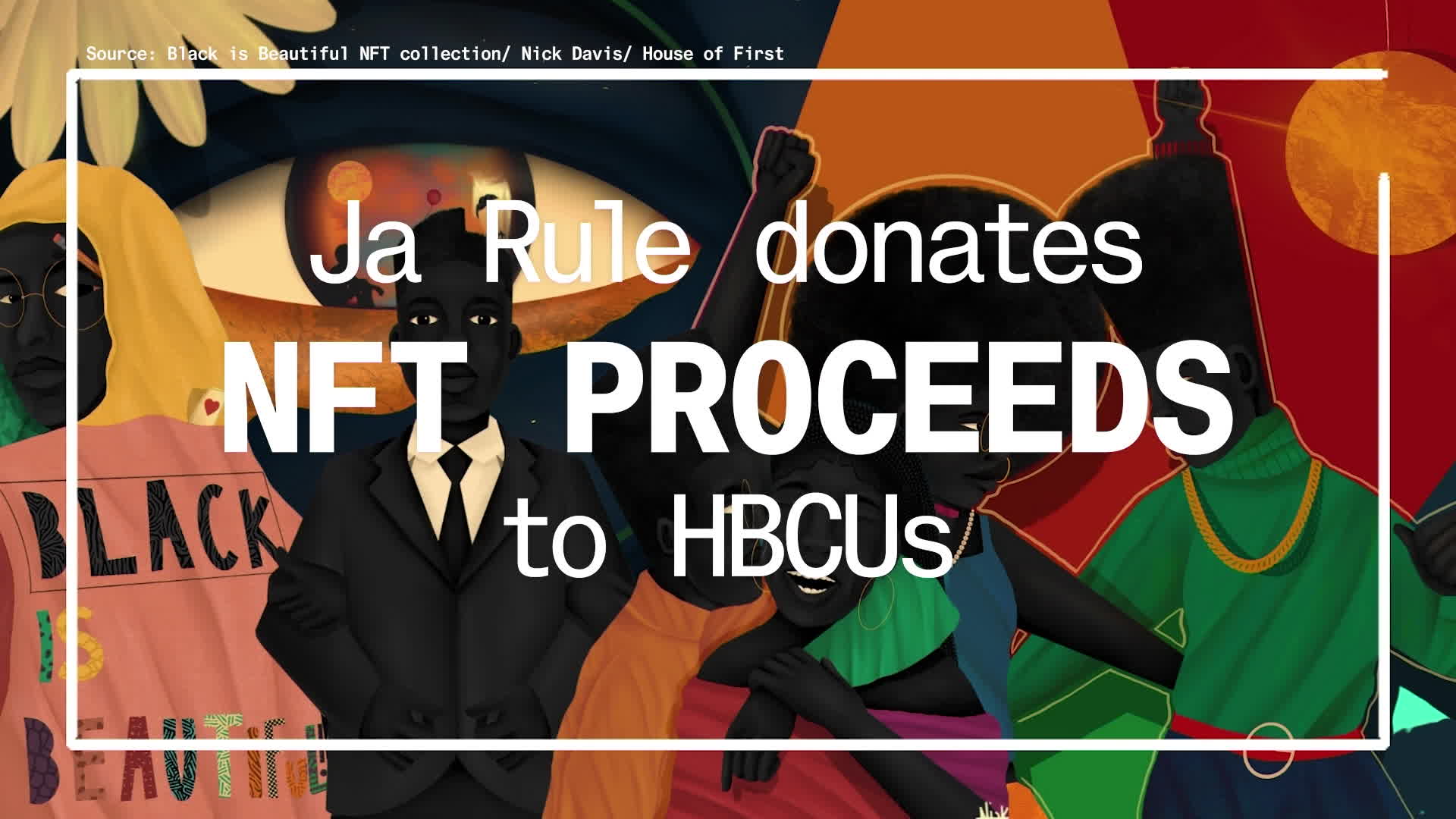 Ja Rule becomes latest celebrity to embrace NFTs for a good cause...

Ethereum NFTs are still selling amid the ongoing drop in trading volume...