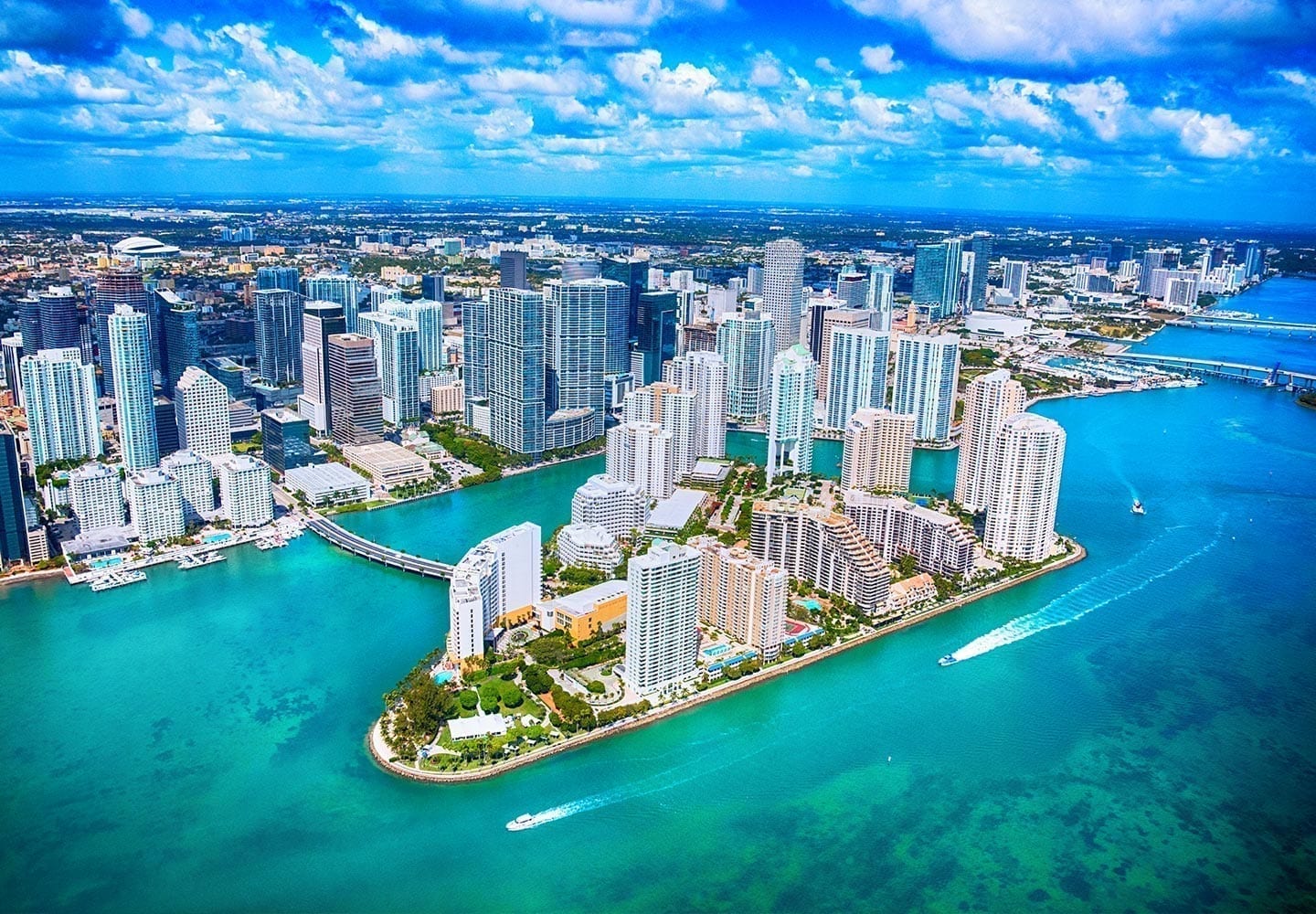 The City of Miami Partners with Time, Salesforce, and Mastercard to Release 5,000 NFTs

The city of Miami is launching a new NFT initiative to drive revenue to small businesses and non-profits through exclusive reward offerings...

‍Francis Suarez, the mayor of Miami, announced on Thursday that the city will issue 5,000 Ethereum-based NFTs later this year. The city is collaborating on the initiative alongside Salesforce, Mastercard, and Time USA, the publisher of TIME magazine.

Time USA will support the city's NFT plan, while Mastercard will provide advantages to Miami NFT holders, including access to exclusive events, dining discounts, and guided city tours. Finally, Salesforce will handle the minting of NFTs and the primary sales utilizing its NFT Cloud platform that is yet to be released.

According to the press release, the NFTs will be designed by 56 Miami artists to represent the city’s 56 square mile area.

We are thrilled to partner with @FrancisSuarez, @VentureMiami, @Mastercard & @Salesforce to help bring the @CityofMiami into #web3!

This initiative will support local artists & charities in Miami in unprecedented ways!

TIME's president, Keith Grossman, indicated that there may be other collaborations by stating that the Miami NFT initiative was the first time the company has assisted another organization in developing an NFT project.

Holders of the NFTs will be able to unlock experiences as they showcase some of the greatest local artists. The drop will occur sometime in December once Ethereum switches to a proof-of-stake mechanism.

The Miami mayor remains optimistic about Web3 and stated he will keep using this emerging technology to promote Miami businesses and draw in new ones, despite the decline in cryptocurrency values.