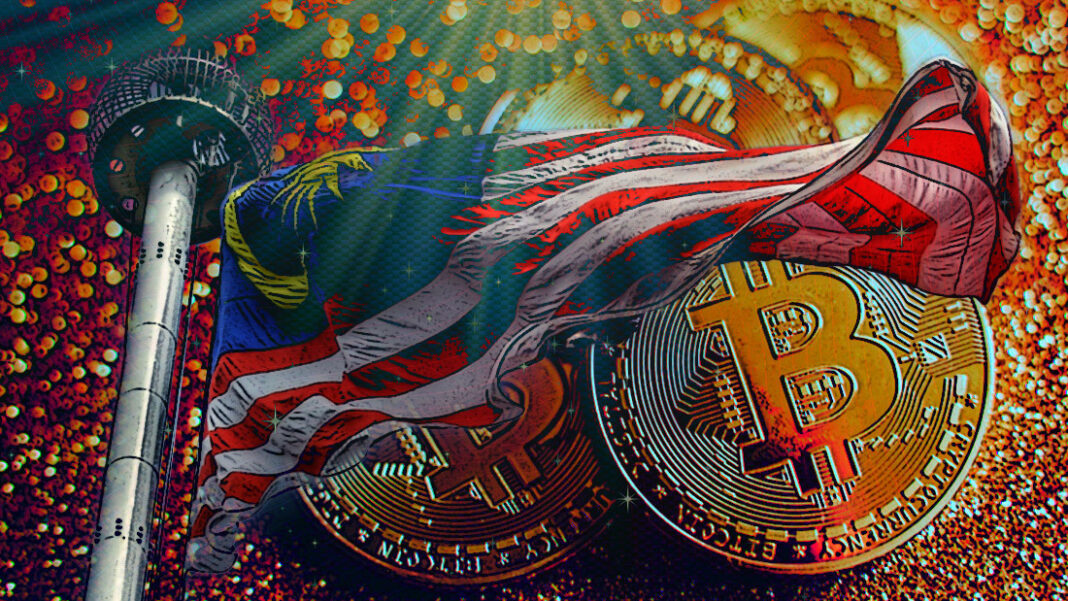 Malaysian comms officials are apparently in favor of cryptocurrency and NFT adoption, with the deputy minister urging the government to regulate cryptocurrency...

Malaysian comms officials are apparently in favor of cryptocurrency and NFT adoption, with the deputy minister urging the government to regulate cryptocurrency.

Such steps, according to Zahidi, would benefit young people greatly, as the bitcoin industry has grown in popularity among the younger population. He also stated that the KKMM is looking into measures to expand the number of young people working in the business.

The deputy minister stated that it is up to Malaysia's financial regulators, notably the central bank and the Securities Commission Malaysia, to decide on crypto regulation.

The ministry, on the other hand, is eager to raise this problem because the crypto industry is the "future business and financial program, especially for young people today," according to Zahidi.

Comms Ministry in Malaysia proposes adopting cryptocurrency as legal tender "to help the younger generation who are active users of the currency, especially on non-fungible token (NFT) trading platforms"https://t.co/m4vXcsfMRr

‍“We hope the government can try to legalize this matter so that we can expand the participation of young people in cryptocurrencies and help them in terms of energy consumption and so on.”

According to some sources, Honduras is planning to embrace Bitcoin (BTC) as legal cash, following in the footsteps of El Salvador, which passed the Bitcoin Law in September 2021. “We must not allow El Salvador to be the only country escaping dollar hegemony,” said Xiomara Castro, Honduran President.

Tengku Datuk Seri Zafrul Tengku Abdul Aziz, Malaysia's finance minister, stated in early March that payments in cryptocurrencies such as Bitcoin and Ether (ETH) were illegal in the country because they did not fit the universal criteria of money.