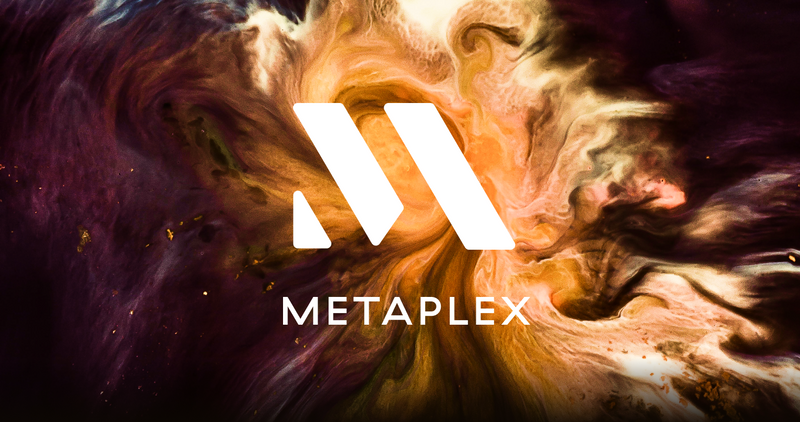 The Metaplex Foundation Closes a $46M Strategic Funding Round

Metaplex Foundation, co-led by Multicoin Capital and Jump Crypto, has recently closed a $46M funding round...

Metaplex Foundation, the creator of Solana's NFT protocol Metaplex, has recently reported it completed a funding round in which it raised $46 million.

Metaplex Foundation, co-led by Multicoin Capital and Jump Crypto, aims to channel the capital raised into scaling support for gaming and metaverse applications. Metaplex, the firm's Solana-based system, is widely utilized in minting non-fungible tokens (NFTs) and as an infrastructure allowing developers to create self-hosted NFT stores. According to the startup, the protocol has generated over 5.7 million NFTs since its beginnings.

According to Stephen Hess, head of the Metaplex Foundation, the firm will first focus on a few important areas of development. “This includes introducing an open NFT standard and minting program, tools that further enable peer-to-peer commerce and Web3 identity systems using an on-chain social graph,” Hess said. He further added, “we believe these elements are core to the metaverse, and we are keen to support the projects and developers who are expanding the functionality of the Metaplex protocol.”

“NFTs introduced millions of people to crypto in 2021 and showed the world a new way to build relationships directly with fans,” Kyle Samani reported, Managing Partner at Multicoin Capital.

The funding round announcement follows the major milestone that the non-fungible token (NFT) sector has reached. According to a survey by Chainanalysis, the 10 top marketplaces for blockchain-based digital collectibles saw about $24 billion in total transaction volume in 2021 alone.