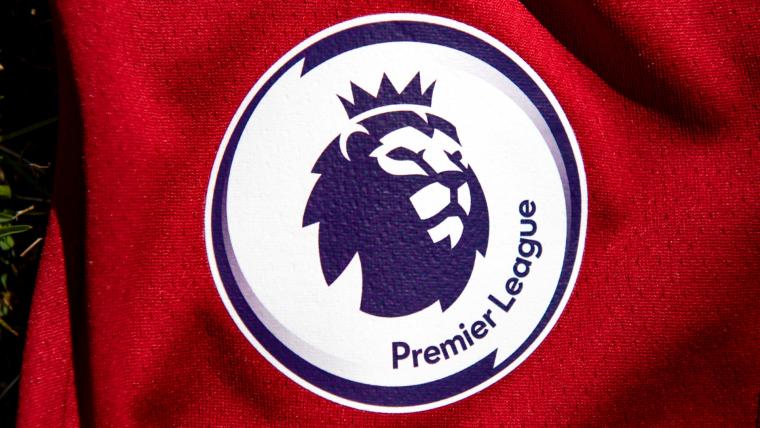 For the rights to host its official NFT platform, the Premier League is considering four multimillion-dollar bids.

According to the article, the English Premier League is considering proposals worth between UK£220 million (US$298 million) to UK£434 million (US$589 million) over four years. Sorare, Candy Digital, Dapper Labs, and ConsenSys are said to be on the final shortlist.

The Premier League's shortlist for its NFT licence reportedly features Sorare, Candy Digital, Dapper Labs and ConsenSys. The digital collectibles deal could bring in as much as UK£434m over four years #SportsBiz #EPLhttps://t.co/ajNP2XVukp

The winning bidder for the Premier League's digital collectibles, which will be presented to clubs by the end of February, will reportedly be granted an official license to produce a variety of blockchain-based products, including non-fungible tokens (NFTs) based on Panini stickers.

Dapper Labs already has contracts with the National Basketball Association (NBA) and the National Football League (NFL), each worth a reported £15 million (US$20.3 million) per year. Major League Baseball has an NFT partnership with Candy Digital (MLB).

The presence of Sorare, on the other hand, is potentially contentious. In October, the UK's Gambling Commission industry regulator opened an investigation into the French company after it launched a blockchain-based fantasy soccer game without obtaining a UK license. That investigation is still ongoing.

Although the Premier League is aware of the government's concerns about Sorare, it has stated that it will still consider Sorare for its official NFT partnership.