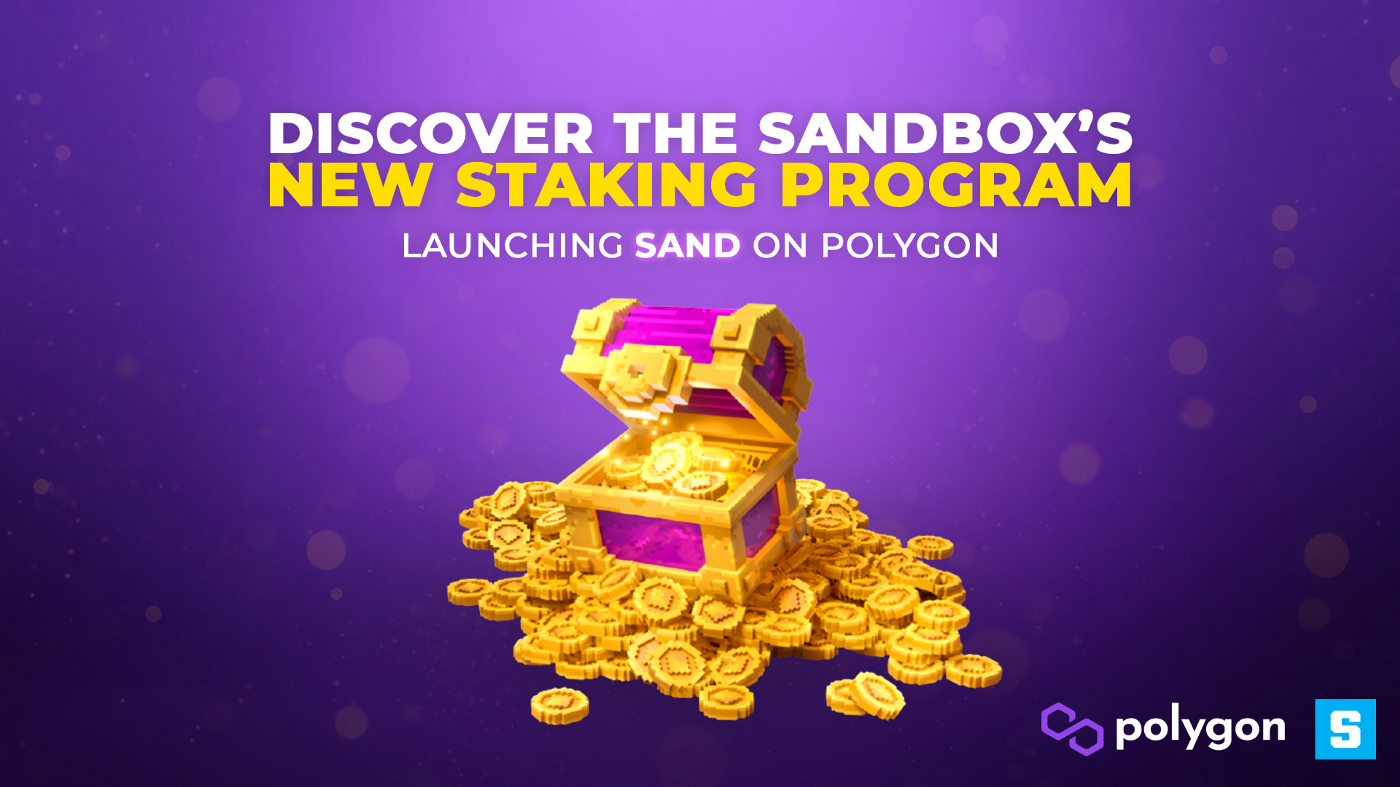 The Sandbox is Introducing Single Token Staking on Polygon Network

The Sandbox has announced a major upgrade to its Polygon staking mechanism...

The Sandbox, a top-tier virtual world, has announced a major upgrade to its Polygon staking mechanism. Users can now stake mSAND ($SAND on the Polygon Network) directly on the platform.

Polygon staking was introduced by the Sandbox in December, allowing users to earn yield through mSAND–Matic pairs. However, the new upgrade allows them to stake mSAND directly, without having to pair it with any token.

To participate in single token staking on The Sandbox, users must first connect their SAND tokens to the Polygon blockchain. The Sandbox has built a bridging service into the game, which can be found here.

We are introducing a new staking mechanism that works ONLY with $SAND...

Importantly, in order to further incentivize mSAND staking, The Sandbox has partnered with Biconomy to provide each user with several gasless transactions per month. This essentially means that you can begin earning mSAND staking rewards right away, without having to pay high transaction fees.

The Sandbox will distribute 500k SAND per week as staking rewards for the first 28 days, including a mechanism that allows stakers to claim rewards once every seven days.