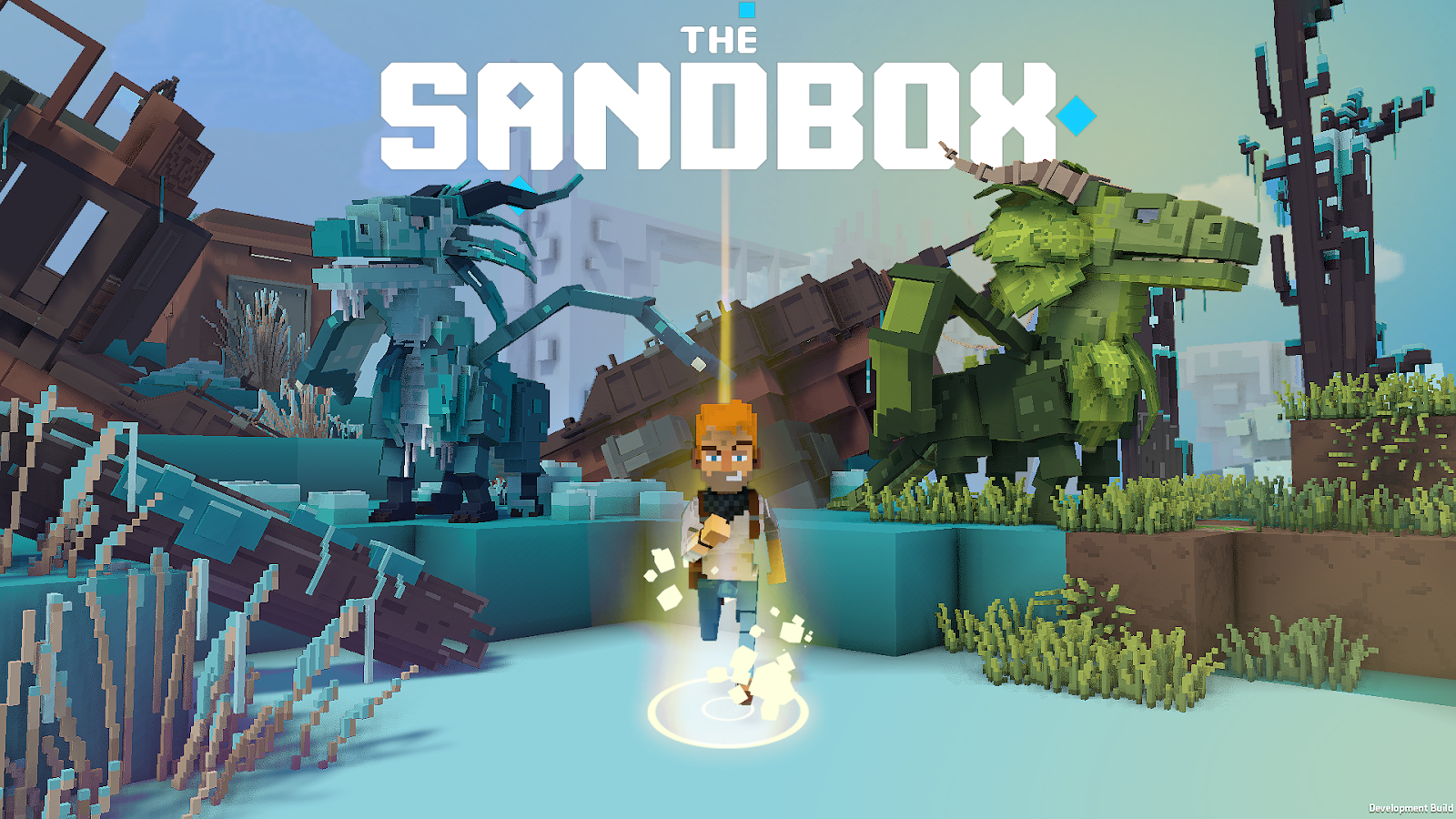 Big businesses and brands are flocking to the Sandbox to begin their exploration of the hype-driven metaverse...

Big businesses and brands are flocking to the Sandbox to begin their exploration of the hype-driven metaverse. HSBC, Europe's second-largest bank, and Paris Hilton, an American noughties celebrity turned crypto enthusiast, have now joined the party.

HSBC announced a new collaboration with the metaverse platform this morning, which included the acquisition of a virtual plot of LAND. According to reports, the bank will use this land to develop a variety of esports and gaming activities for crypto enthusiasts.

The Sandbox's parent business, Animoca Brands, is highly interested in all things crypto and gaming. The Sandbox is a gaming platform based on the Ethereum blockchain that uses non-fungible tokens and coins (NFTs). It is comparable to popular games like Roblox or Minecraft, except that almost any object, avatar, or plot of virtual land can be purchased, sold, and customized by any user.

Paris Hilton, on the other hand, kicked off her association with The Sandbox by doing a special DJ set at this year's SXSW festival. The concert took place in a virtual world created by The Sandbox on Tuesday night.

If you're attending SXSW and are a virtual LAND owner 🏞, you're on fast track for The Sandbox private party on Tuesday 03/15, with a special guest and DJ Paris Hilton

As for speculators, and according to data obtained from Binance, The Sandbox's native SAND coin increased by around 8% following the two releases. The coin is currently trading at $3.14 down more than 63% from its November high.

Major corporations have taken notice of the promise of an open, virtual world controlled by its creators and populated by anybody with access to the internet. The best example is probably Facebook. The whole operation of the Mark Zuckerberg-led social media behemoth has been renamed Meta (a nod and wink to their imperial ambitions of owning the metaverse).

Other brands, such as American Express, Red Bull, McDonald's, and Walmart, are rapidly filing trademarks for use in similar virtual worlds. And with many of these trademarks, including terms like "cryptocurrencies" and "NFTs," one can be certain that the emerging metaverse, regardless of who owns it, will most likely be tokenized.