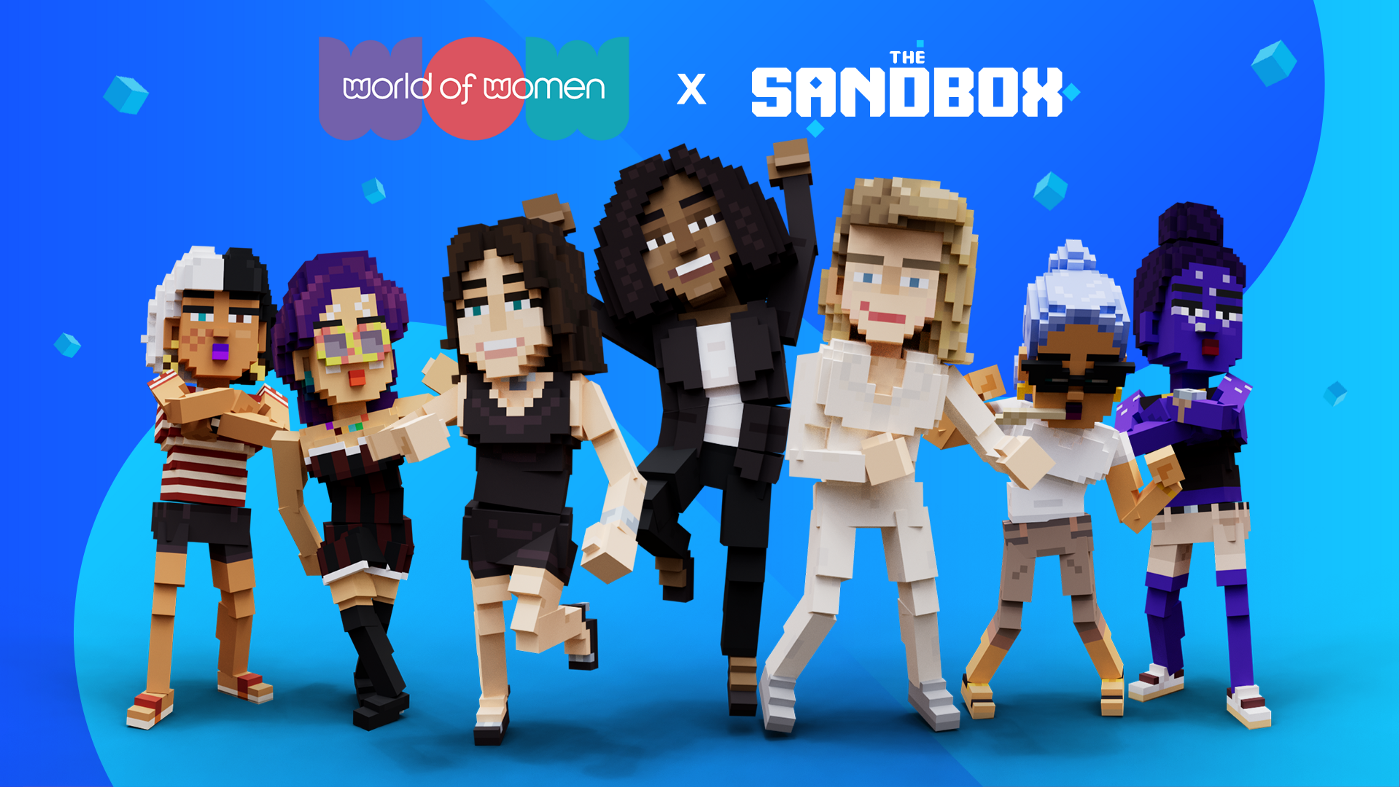 The Sandbox will grant $25 million to World of Women to launch the WoW Foundation...

The Sandbox will grant $25 million to World of Women to launch the WoW Foundation, which will seek a variety of possibilities for women in the NFT and metaverse spaces.

The Sandbox metaverse has announced a collaboration with the non-fungible token (NFT) community World of Women to launch the WoW Foundation. The Sandbox will contribute $25 million to the foundation's funding over the next five years. Thus, the WoW foundation's mission is to increase female representation in the NFT and metaverse.

What better day than #InternationalWomensDay, to announce the launch of

kicking off with a 25 million dollar grant from The Sandbox to lead and support women into NFTs & the metaverse! 🤩👇https://t.co/cMjVKs7Be7 pic.twitter.com/NDYEAhvLzS

The WoW Foundation is a World of Women initiative that aims to bring more women in the NFT space and the burgeoning metaverse through education and mentorship. The Sandbox will provide the funds over a five-year period to help the foundation achieve its goals, many of which are related to The Sandbox's game world.

"Our mission is to highlight and lift up as many female and underserved creators as possible, making the metaverse not just a landscape designed by men but rather one enriched with as much diversity of thought as possible.” WoW’s team stated.

This mission is built on four key elements: uplift the ecosystem by supporting artists and funding projects; educate newcomers; raise awareness of women-centric causes; and give back to charities. It also intends to support creators' journeys in Web3, from mentoring and funding their first mint to their first sale, through The Sandbox's grant.

World of Women and The Sandbox plan to collaborate to create a series of interactive experiences within the metaverse through the WoW Foundation. Among these projects are the WoW Museum on a 2x2 Sandbox LAND, the WoW University, which offers free online lessons on getting started with Web3, and The WoW Academy, which will act as a mentoring and funding incubator.

The Sandbox recently acquired Aurora, the most expensive WoW NFT at the time of purchase for 200 ETH, and made her the new "goddess" of The Sandbox. Yam Karkai, World of Women's co-founder and artist, revealed that WoW will voxelize all 10,000 NFTs "so that our entire community can join us" in the metaverse. These interoperable avatars will be available in "Alpha, Season 2" of The Sandbox.