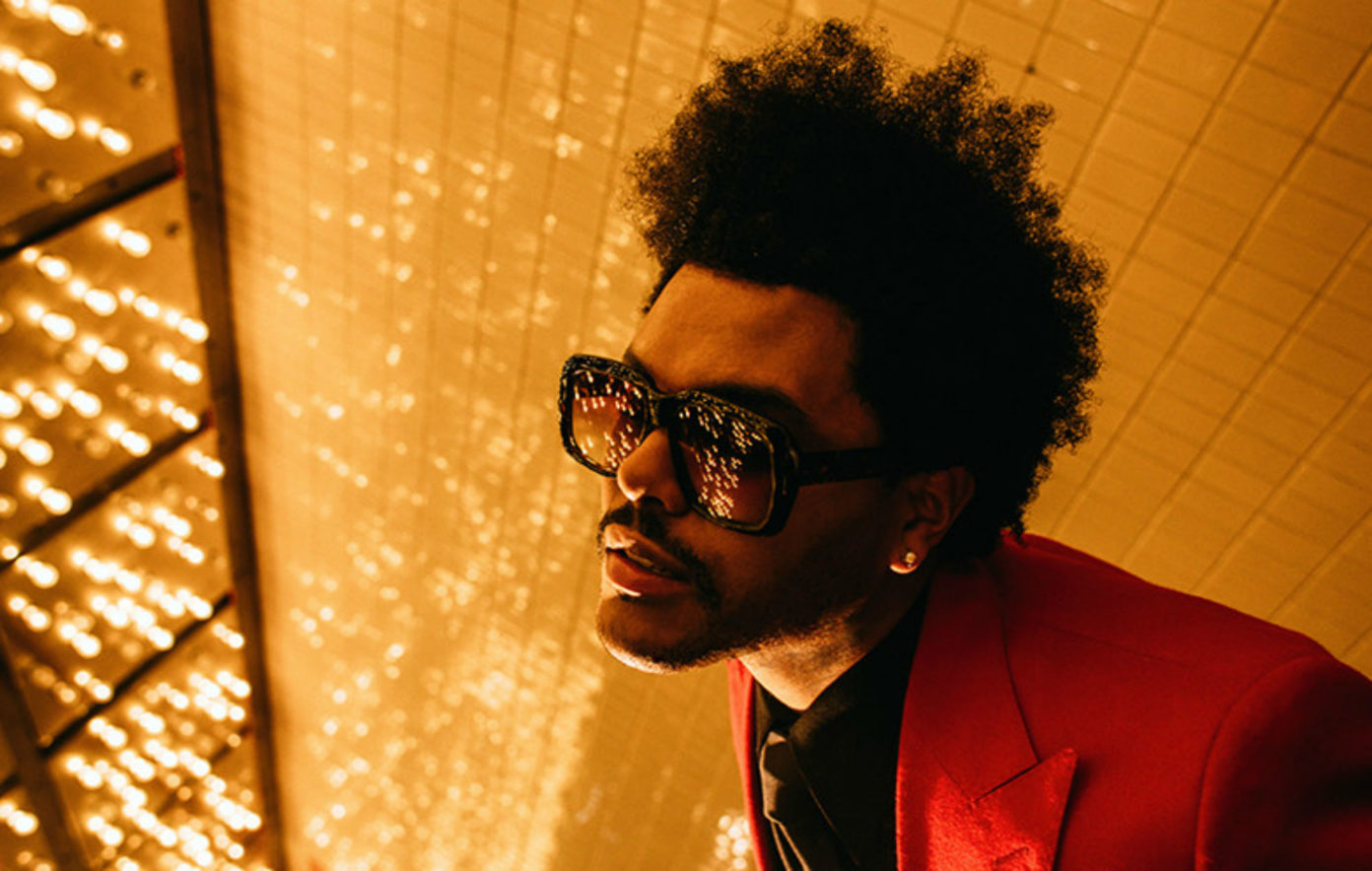 The Weeknd will launch various NFT collections as Binance comes aboard the After Hours ‘Til Dawn concert tour...

The Weeknd announced on June 2nd that he is collaborating with the cryptocurrency exchange Binance to include Web3 into his "After Hours Til Dawn" tour. Binance, according to the Canadian-born artist, would help establish "new creative ways" to both "connect" with fans and donate to charities.

Popular singer The Weeknd initially entered the NFT scene early last year when the market was heating up, and he's kept making moves since then. The most recent of these is his agreement with the world's largest crypto exchange to support his forthcoming global tour and launch NFTs around it.

Excited to partner with @Binance and @BinanceUS for my After Hours Til Dawn tour !!!

We'll use innovative Web 3 tech to connect with you in NEW creative ways and collaborate on charitable efforts to provide food to those in need. pic.twitter.com/x7zH9rg0Wq

Binance and The Weeknd have announced that the exchange will support the artist's After Hours 'Til Dawn international tour, which will kick off in the United States and Canada in July. According to a Binance announcement, it is a "crypto-powered tour," and it will be the first worldwide concert tour to use Web3 technology for fan interactions.

According to recent reports, everyone who attends one of The Weeknd's concerts may be eligible to get an NFT collectible. Binance and The Weeknd are collaborating with the Canadian business HXOUSE to create further NFT collections inspired by "After Hours Til Dawn."

There is no timetable for future NFT releases, and it is unknown if Binance would deploy the metaverse at The Weeknd's performances. Binance, on the other hand, has promised to give 5% of NFT sales from this tour to The Weeknd's UN-backed charity.

The Weekend made his NFT debut in April 2021 with the launch of his artwork through the Nifty Gateway portal. He joined the board of directors of Autograph, an NFT platform co-founded by NFL superstar Tom Brady, in October of last year, and has since issued his own Ethereum NFTs through it.