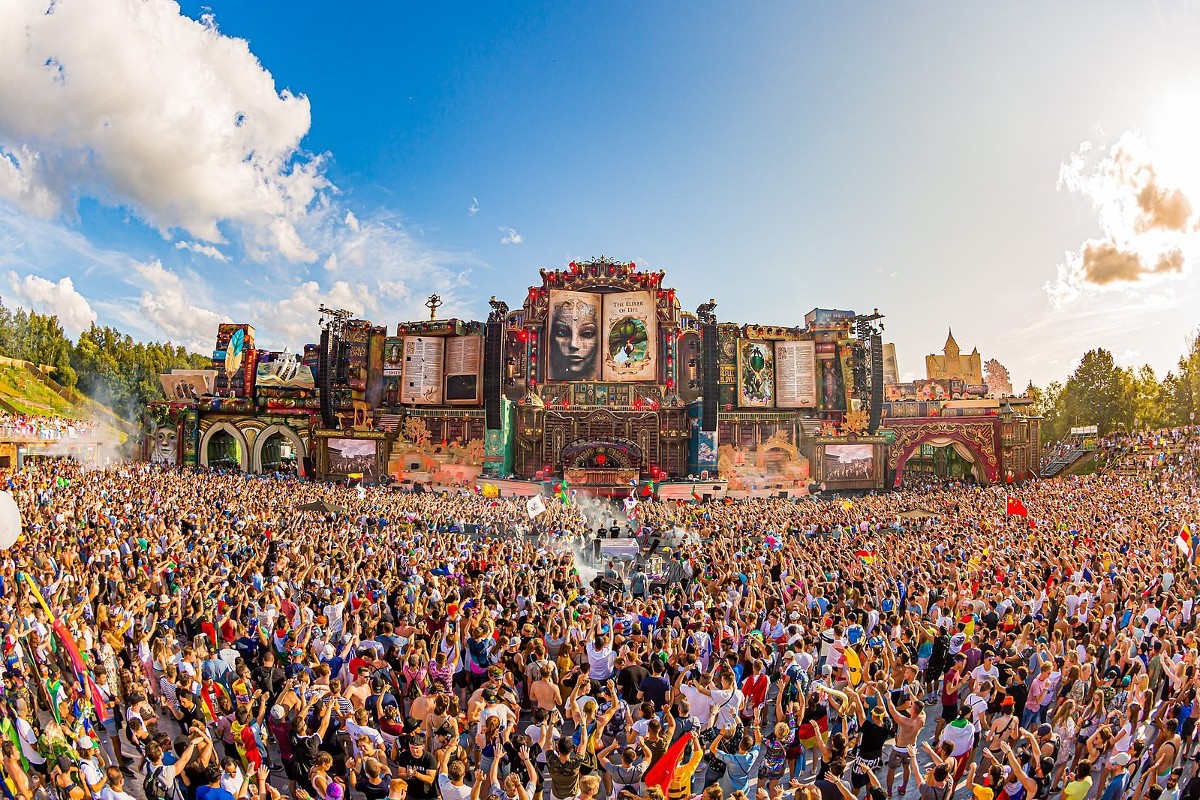 Tomorrowland, a global destination for dance music fans, will host the first-ever performance by an NFT music artist, Ape Rave Club (ARC), who will perform on Tomorrowland's main stage during the event's second weekend, July 22nd-24th.

It's official, @aperaveclub will be performing at @tomorrowland 🐵 @BoredApeYC https://t.co/mcdbK88tiu

ARC will perform their immersive digital-come-real-world set in front of a crowd of 600,000+, alongside fellow NFT enthusiast Steve Aoki, as well as other sought-after dance names such as Martin Garrix, Alesso, Tiesto, Marshmello, Armin van Buuren, and others.

ARC will also distribute crypto tokens to fans in an initiative that will use blockchain technology to further revolutionize the music industry, giving them the opportunity to vote on defining decisions throughout ARC's music journey.

As a result, and in line with the underlying spirit of many Web3 projects, the community is given power, while record labels (if signed to one) are stripped of their authority. The program will also see the release of ARC NFTs, which will contain real-world, one-of-a-kind, and limitless ways for fans to participate.

The music that will be played during ARC's performance is currently unknown, however the artist will release fan-influenced content on all standard streaming channels.