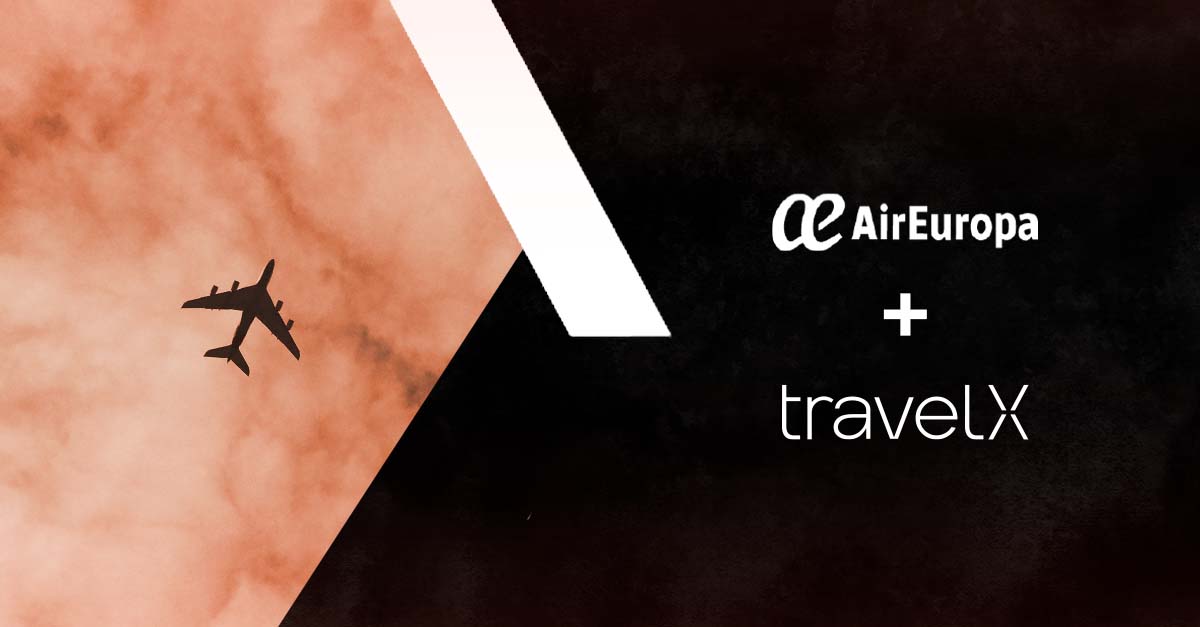 Owners will receive access to a special Air Europa flight to Miami Beach on November 29th, 2022, as well as perks and events leading up to the Americas' premier art show, which will be held in Miami Beach this December. A series of NFTickets will be released every 14 days through the auction platform travelxchange.com/, with the first-ever that occurred during a live auction on April 11 at 4 p.m. EST.
‍

The "The Art as the Destination" NFTicket series is curated by Ximena Caminos, who commissioned acclaimed multidisciplinary artist Carlos Betancourt for the first piece. His artworks explore memory and his own experiences, as well as nature, the environment, and issues of beauty, identity, and communication. Carlos Betancourt's work can be found in the permanent collections of the Metropolitan Museum of Art in New York and the Smithsonian National Portrait Gallery in Washington, D.C.

The NFTickets, which will be issued on the Algorand blockchain, will be linked to actual airline tickets for a flight from Madrid to Miami in December. The flight is timed to coincide with the Art Basel event in Miami, which is a popular destination for NFTs.

"It's very exciting to give birth to a new kind of NFT, minted on Algorands carbon-negative blockchain," said Facundo Diaz, Co-Founder of TravelX. "We will blend the best of the traditional NFT, but add real-world application and experience. This provides a better flight ticket that travelers can easily manage and trade from their blockchain wallet, combined with a new kind of collectible art piece. We believe NFTickets will be the perfect fusion of art, travel, and technology."