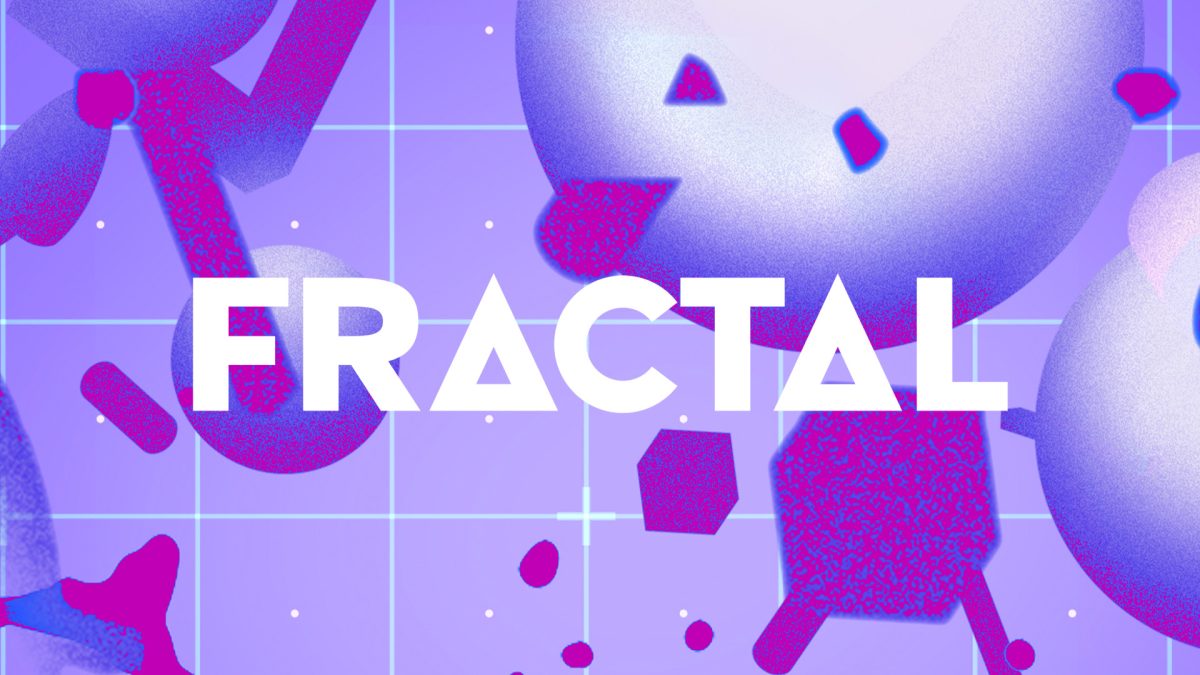 Fractal has raised a seed round of $35 million in a seed round backed by Andreessen Horowitz, Solana Ventures, Coinbase, Animoca, Paradigm, and more...

Fractal, a marketplace for Solana gaming NFTs, has raised a seed round of $35 million in a seed round backed by Andreessen Horowitz, Solana Ventures, Coinbase, Animoca, Paradigm, and more.

Justin Kan co-founded Twitch, the largest streaming video network that revolutionized how many people discover and experience video games, and he believes that in the long run, NFTs will have an even greater impact on the gaming industry. His new NFT gaming company has now raised $35 million to assist realize that objective.

Fractal, a Solana NFT gaming platform, has closed a seed round backed by Paradigm and Multicoin Capital, with Paradigm co-founder Matt Huang joining the board of directors. Kan is one of the co-founders of the platform, which was launched in December and serves as a marketplace and launchpad for Solana NFTs used in video games.

Aside from Paradigm and Multicoin, the round included Andreessen Horowitz (a16z), Solana Labs, Animoca Brands, Coinbase Ventures, and Play Ventures, among others from the crypto and gaming worlds. Zynga founder Mark Pincus, Terraform Labs CEO Do Kwon, and entrepreneur Tim Ferriss also took part in the round.

More recently, Kan was inspired by the streaming music platform Audius (which he advises), which provides a user-friendly interface that looks and feels similar to a centralized or Web2-style service—albeit with decentralized technology. "It just works" Kan stated of Audius, seeing that in action sent his head racing with game ideas.

Kan and Fractal co-founders David Wurtz (CEO), Robin Chan, and Mike Angell eventually decided to launch a marketplace for NFT assets that can be used in video games.

These can take many different forms, including avatars, weapons, goods, monsters (as in Axie Infinity), and even customisable land plots. An NFT functions as a deed of ownership for a one-of-a-kind digital asset. NFT assets, according to Kan, are the missing piece of the existing game equation that gives players actual ownership and increases value across the ecosystem.