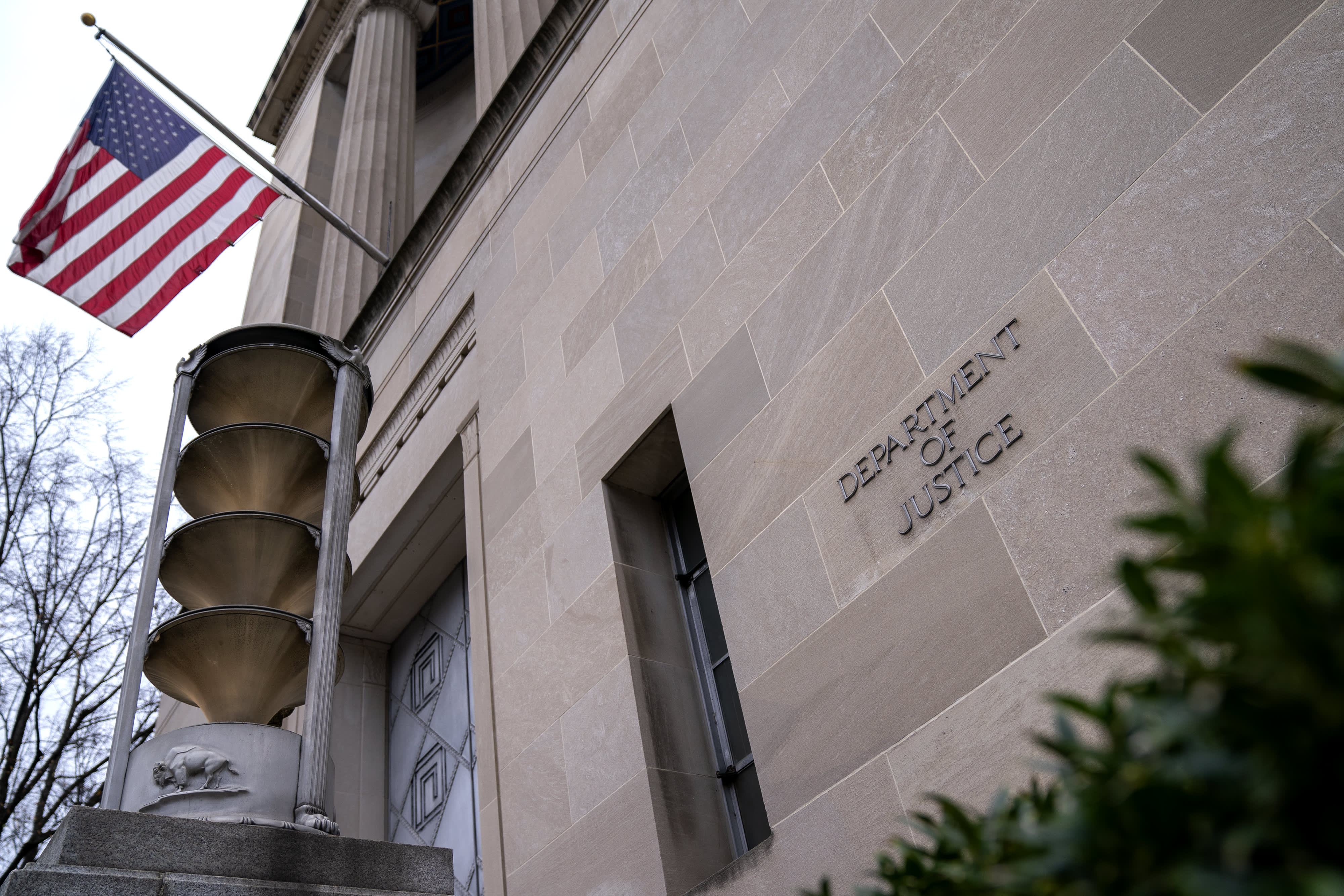 Nathaniel Chastain, a former OpenSea executive who left the NFT platform in September 2021 amid an insider trading controversy, is currently under investigation by US authorities.

According to a press release from U.S Department of Justice, Chastain was charged with wire fraud and money laundering in connection with trading on confidential information about which non-fungible tokens (NFTs) were about to be featured on the OpenSea platform. Each charge carries a potential penalty of 20 years in prison.

Chastain allegedly swapped "dozens of NFTs" after choosing to feature them on the website, selling them for two to five times what he spent for them, according to the Justice Department. Chastain is said to conceal his fraud by making these payments with anonymous digital currency wallets and anonymous OpenSea user identities.

"NFTs might be new, but this type of criminal scheme is not," said U.S. Attorney Damian Williams in a statement. "As alleged, Nathaniel Chastain betrayed OpenSea by using its confidential business information to make money for himself. Today's charges demonstrate the commitment of this office to stamping out insider trading – whether it occurs on the stock market or the blockchain."

OpenSea, for its part, stated it responded immediately to examine Chastain's actions after learning about them and then asked him to retire.

"When we learned of Nate's behavior, we initiated an investigation and ultimately asked him to leave the company," said an OpenSea spokesperson. "His behavior was in violation of our employee policies and in direct conflict with our core values and principles."

Chastain, on the other hand, was arrested this morning in New York, according to the Justice Department.