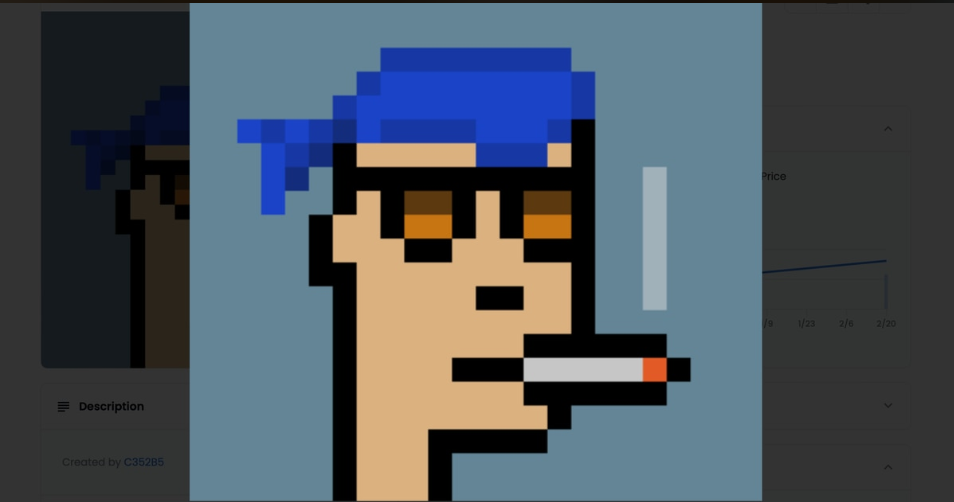 Ukraine has sold the CryptoPunk #5364 it received as a donation in early March during its fundraising campaign in its war against Russia...

The nation received the NFT near the beginning of its cryptocurrency fundraising effort in March.

The very valuable non-fungible token (NFT), CryptoPunk #5364, which Ukraine got as a gift in early March as part of its fundraising effort for its conflict with Russia, has been sold today.

In a tweet on Monday, Alex Bornyakov, the nation's deputy minister of digital transformation, confirmed the sale.

Breaking news on crypto donations: #CryptoPunk #5364 has been sold for 90 ETH. It's over $100K. Few months ago this NFT was donated for @_AidForUkraine fund. Crypto community continues to support Ukraine.

For 90 ETH or around $100,000 at the time of writing, the NFT was sold to an unknown bidder. Prior to the price of ETH sharply declining in early March, The Punk was first transferred to Ukraine's Ethereum wallet with an estimated value of up to $260,000.

Since making its wallet public in February, Ukraine has collected more than $135 million in cryptocurrency donations, including $6.75 million from the sale of a single Ukrainian flag NFT.

CryptoPunk NFTs’ price has skyrocketed in recent weeks, fueled by news of Yuga Labs hiring a new brand lead for the collection.