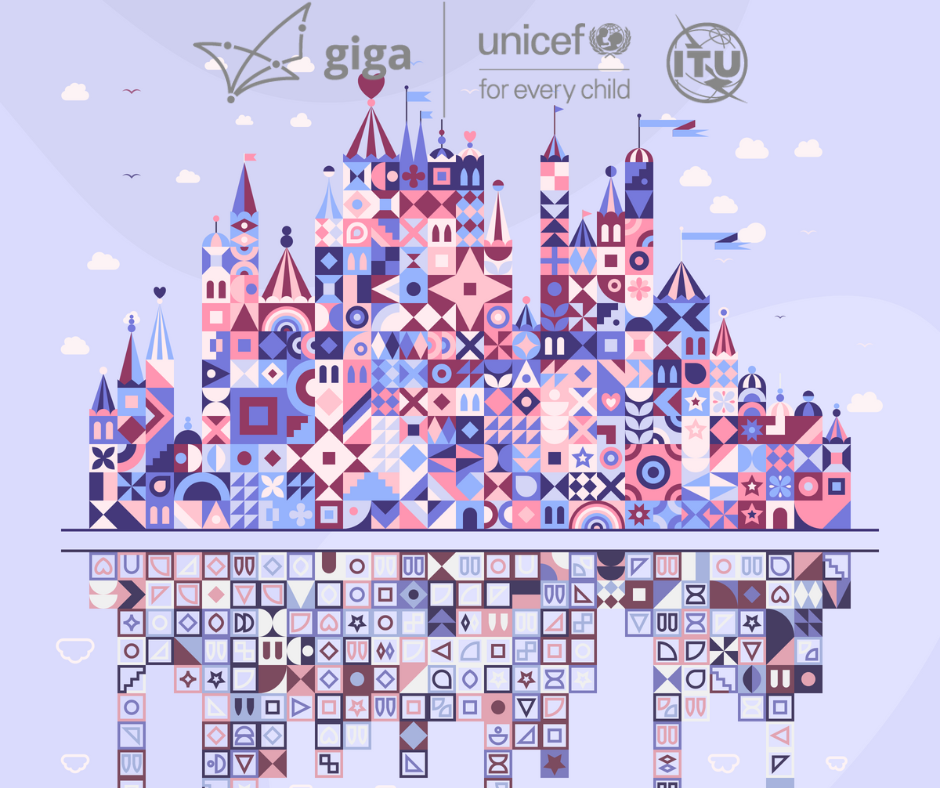 The popularity of NFTs drives funding initiatives for UNICEF's Giga program, which aims to connect more schools worldwide to the internet.

The widespread use of the internet is frequently taken for granted in developed nations. The truth is that the World Wide Web is still inaccessible to almost 2.9 billion people. According to data from UNICEF, most of those without internet access live in developing nations, and children continue to suffer due to local schools' lack of internet access.

Through a partnership with the International Telecommunication Union, a UNICEF-led initiative is addressing this issue in a creative approach, resulting in Giga's creation in 2019.

At the Blockchain Expo in Amsterdam, Giga's Project Connect effort was introduced by Gerben Kijne, the company's blockchain product manager. In developing nations all throughout the world, Giga has made progress in bringing internet access to schools.

Through Project Connect, the mapping of schools and their connectivity was done as the initial stage in this process. In order to locate schools on an open-source map, Giga scans satellite images using machine learning. Over 1.1 million schools have been identified so far in 49 different countries, with connection data for a third of these schools.

After identifying a significant number of schools that needed internet connection, the process then moved on to developing a creative fundraising concept that delved into the realm of blockchain, cryptocurrencies, and non-fungible tokens (NFTs).

‍Patchwork Kingdoms, an NFT collection that Giga designed, has raised $700,000 in favor of improving internet access in classrooms all across the world. When it first went on sale in March 2022, it sold out in three hours and brought in $550,000 for the company. Since then, it has amassed $150,000 in secondary royalties, which were increased by an extraordinary 20 percent creator's fee.

The 1,000 NFTs were made by Dutch artist Nadieh Bremer using machine learning data. They depict a split scene: Squares at the top represent various schools with internet access, while squares at the bottom reflect schools without it. When all the squares are put together, a school building of different colors and shapes is created.

According to Gerben Kijne, NFTs might be the face of charity in the future. Instead of just getting an email asking for a donation, consumers may utilize NFTs to establish a stronger connection with a cause or group they support. Some of the early Patchwork Kingdoms collectors who changed their social media profile pictures to the NFTs match that description.

The project's current floor is 0.08 ETH, or around $104 at this time. Holders have access to exclusive features in the Patchwork Kingdoms Discord, a way to check whether a school has an internet connection, and advance notice of any future Patchwork Kingdoms NFT drops. However, It's unclear if UNICEF has any upcoming drops planned or if it will hold off until the crypto winter is over.

Despite recent dips in the cryptocurrency and NFT sectors, leading Web3 firms have continued to raise capital. It wouldn't be shocking to see more money flood into Web3, even during a bear market, after seeing how the teams can leverage the new technology to raise money in UNICEF's Patchwork Kingdoms NFT initiative.