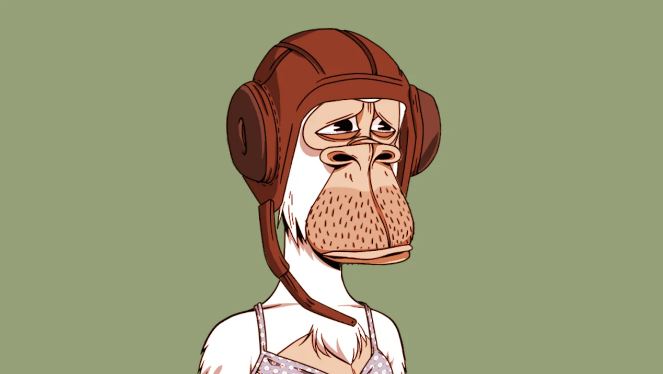 Universal Music Group has bought a Bored Ape Yacht Club NFT to use as a character in their Kingship virtual band effort...

Universal Music Group has bought a Bored Ape Yacht Club NFT to use as a character in their Kingship virtual band effort.

As holders of the Bored Ape Yacht Club NFT can monetize their photos, the big record company Universal Music Group (UMG) announced plans to convert Apes into a virtual band for the metaverse named Kingship. To further expand the endeavor, the company has just purchased its own Bored Ape NFT.

‍UMG tweeted today that it had bought Bored Ape NFT #5537, which was purchased on February 12 for 125 ETH (about $365,000 at the time). The Ape picture, which includes a blue outfit, a pilot's cap, and white fur, will be utilized to create a character named "Noët All" who will be the fictional band's manager.

The band's other members are NFTs owned by Jimmy "j1mmy" McNelis, a well-known NFT collector and entrepreneur who is collaborating with UMG on the project. The newest NFT from McNelis' personal collection was sold to Universal, according to public blockchain data shown on the OpenSea marketplace.

Gorillaz, the popular virtual band founded by musician Damon Albarn and artist Jamie Hewlett, inspired Kingship. In November, Nicholas Adler, previously identified as the band's real-life manager, stated that "Gorillaz is the north star" for the band. Collaborators will write stories and compose music for the virtual group.

The BAYC has recently become a blue-chip NFT collection and a status symbol, attracting celebrities such as Steph Curry, Jimmy Fallon, Paris Hilton, Eminem, Snoop Dogg, and many more. The current floor price, or the lowest price at which you can buy an Ape, is 93 ETH, or about $270,000.