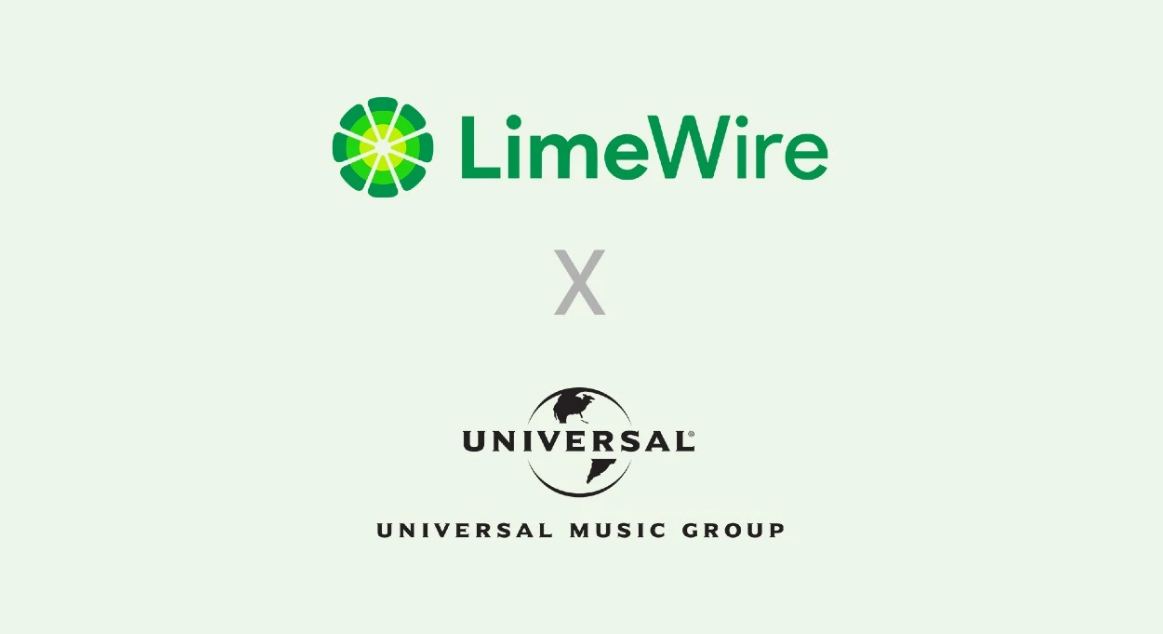 Universal Music Group has signed a deal with LimeWire, formerly a peer-to-peer music sharing service, to debut a music-focused NFT marketplace on Algorand.

Web3-based digital music-sharing platforms are making a comeback. LimeWire, which unveiled its own Algorand-based marketplace in March, revealed today that it has signed big label Universal Music Group to its platform, just days after rumors leaked that Napster would return in the form of an NFT marketplace on Algorand.

As part of this new partnership, UMG artists can now offer audio recordings, audiovisual content, backstage footage as well as other artworks as NFTs on the @LimeWire marketplace and sell them directly to fans and collectors in a safe and trusted environment. https://t.co/oshxryaRAe

Artists signed to Universal Music Group and its many imprint labels will be able to distribute tokenized digital collectibles through the future LimeWire marketplace as part of the global partnership. Interscope Records, Def Jam Records, Motown Records, Geffen, Republic Records, EMI, Virgin Music, and others are among Universal's imprints.

Taylor Swift, Kendrick Lamar, The Rolling Stones, U2, BTS, Chris Stapleton, The Weeknd, Abba, and Elton John are among the artists' lineup on the Universal Music Group portfolio. The agreement does not guarantee that any of those artists will release NFTs on LimeWire, but they will have the option to do so.

LimeWire will be resurrected as an NFT marketplace that will initially focus on music-related assets, such as music, artwork, and collectibles from musicians. Paul and Julian Zehetmayr, serial digital entrepreneurs, bought the dormant peer-to-peer music sharing site last year and announced their Web3 plans in March.