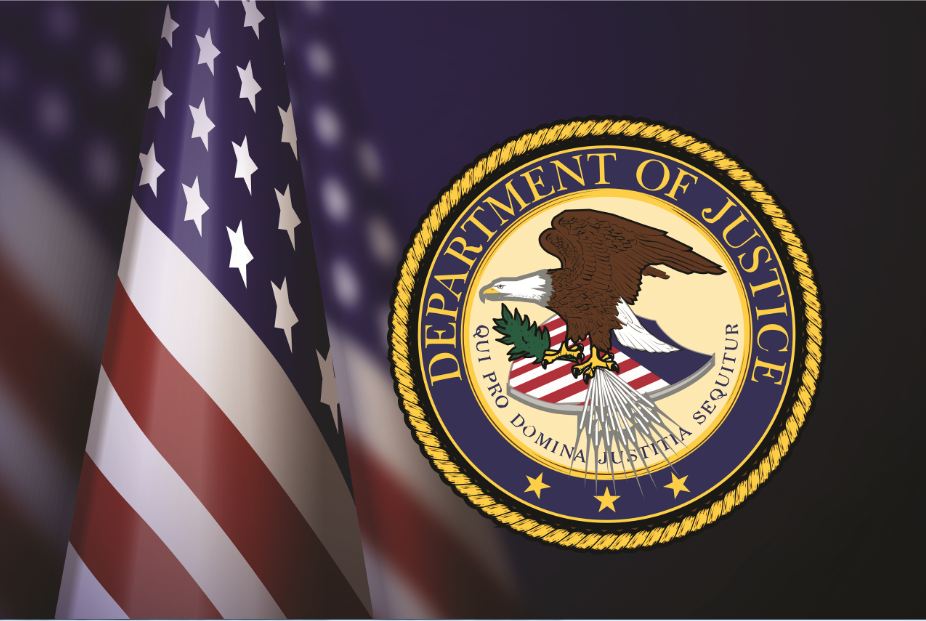 Wire fraud and money laundering charges were filed against the suspected developers of the Frosties NFT project, a well-known "rug pull"...

Wire fraud and money laundering charges were filed against the suspected developers of the Frosties NFT project, a well-known "rug pull."

The Department of Justice (DOJ) has taken action against an alleged non-fungible token (NFT) rug pull, charging the "Frosties” project's founders with fraud and money laundering.

The US Department of Justice reported yesterday that two 20-year-olds, Ethan Nguyen and Andre Llacuna, the alleged founders of Embers NFT, had been charged with conspiracy to commit wire fraud and money laundering in connection with the Frosties NFT project.

The alleged inventors of Frosties, an Ethereum NFT project that had its mint in January, are Nguyen (a.k.a. "Frostie" and other pseudonyms) and Llacuna ("heyandre"). The developers shut down the project's Discord channel and vanished with the proceeds after selling through the 8,888 NFTs and netting around $1.1 million in ETH.

A "rug pull" occurs when the project's creators sell NFTs on the basis of false claims of future benefits and utility, only to disappear with the money. As a result, the NFTs typically lose a large amount of value, as there is minimal chance of future advantages.

This is the first case in which the Department of Justice has charged NFT creators with alleged conspiracy to mislead buyers, and it might be a watershed moment in the rapidly growing NFT business, which generated $25 billion in total trading volume in 2021 alone.

“NFT’s have been around for several years, but recently mainstream interest has skyrocketed,” said U.S. attorney Damian Williams. “Where there is money to be made, fraudsters will look for ways to steal it.”

“As we allege, Mr. Nguyen and Mr. Llacuna promised investors the benefits of the Frosties NFT’s, but when it sold out, they pulled the rug out from under the victims, almost immediately shutting down the website and transferring the money,” he continued. “Our job as prosecutors and law enforcement is to protect investors from swindlers looking for a payday.”