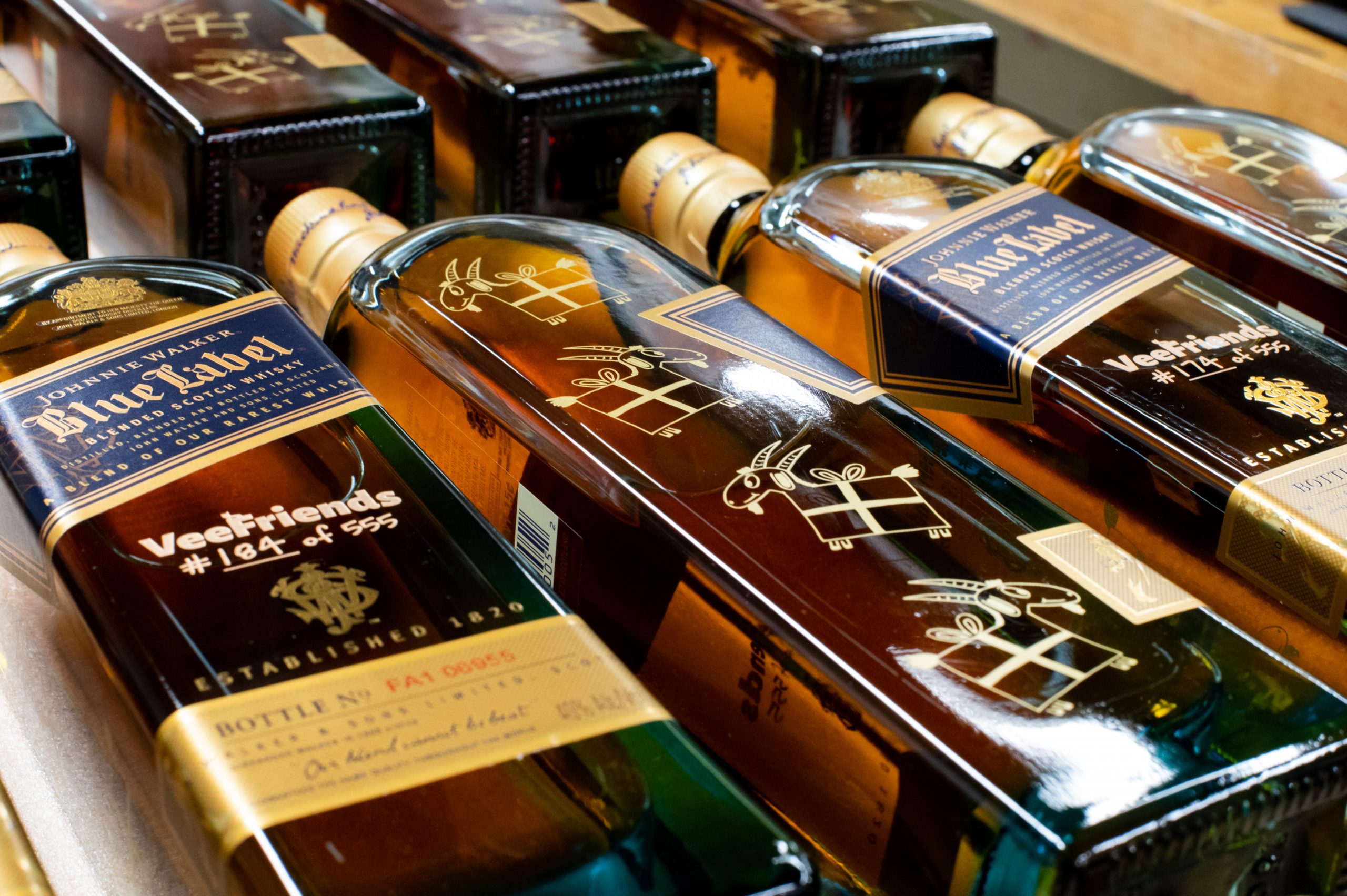 Vee friends teams up with Johnnie Walker to give spirits-related offerings to holders of the Gift Goat VeeFriends NFTs...

The Scotch whiskey brand Johnnie Walker and its parent business Diageo have teamed with Gary Vaynerchuk's NFT project, VeeFriends, to give spirits-related offerings to holders of the Gift Goat VeeFriends NFTs.

Gary Vaynerchuk aka Gary Vee's collaboration with Johnnie Walker is a huge personal milestone for him. Gary Vee got his start in social media vlogging with Wine Library TV, as many of you may know. He started the YouTube series in 2006 while working as the Director of Operations at the Wine Library.

“Anybody that knows me knows that I grew up in the liquor industry. So if somebody told 22-year-old Gary that his NFT/IP project would be collaborating with the iconic Johnnie Walker Blue Bottle, he would’ve fallen off his chair,” Gary Vee stated.

Web3, according to Sophie Kelley, a Senior Vice President of Johnnie Walker's parent company, helps the company to reach out to new populations. Fans should "stay tuned" as Johnnie Walker plans to release its most unique spirits via Web3.

Despite the importance of the announcement, it will only affect a small percentage of VeeFriends members. Gift Goat tokens are a subset of VeeFriends that require holders to receive at least six physical presents per year. Gift Goat owners can expect to receive 18 gifts in total during the course of the three-year gift-giving arrangement. The current Gift Goat floor price is 28 ETH ($76,000).