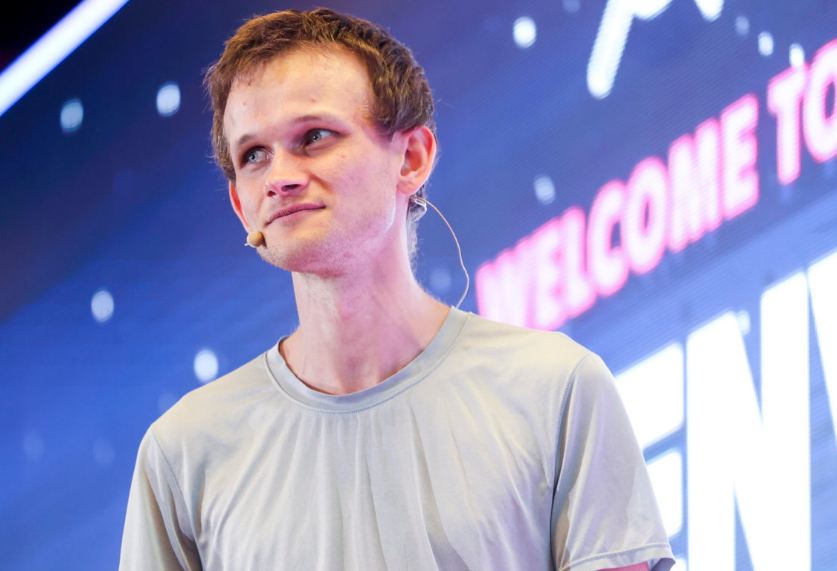 NFT transactions on the Ethereum network would be hidden using stealth addresses in a new ERC-721 extension...

‍Vitalik Buterin, the co-founder of Ethereum, has recommended a "low-tech method" to incorporate privacy protections into non-fungible token, or NFT, transactions.

The proposal allows for sending, storing, and burning NFTs without leaving much of the transaction details visible on the public blockchain by inserting part of a stealth address—basically a one-time address for every transaction—into a Merkle tree, a data structure used for data verification and synchronization.

‍In a post on the Ethereum research channel on Monday, Buterin hinted that Merkle trees and Zero-Knowledge Succinct Non-Interactive Arguments of Knowledge, or zk-SNARKs, were a more difficult approach for generating stealth addresses for ERC-721 coins while putting up his own solution. Instead, the co-founder of Ethereum argued that smart contract wallets may include a feature that would let the sender basically hide their address from outside parties.

“You would be able to eg. send an NFT to vitalik.eth without anyone except me (the new owner) being able to see who the new owner is,” said Buterin.

A low-tech approach to add a significant amount of privacy to the NFT ecosystem.

So you would be able to eg. send an NFT to vitalik.eth without anyone except me (the new owner) being able to see who the new owner is.https://t.co/UdqK6NAYjn

Senders would need to include "enough ETH to pay fees 5–50 times" along the transfer chain in order to use this strategy, according to Buterin's hypothesis. But he said, “maybe there is a better generic solution that involves specialized searchers or block builders somehow.”