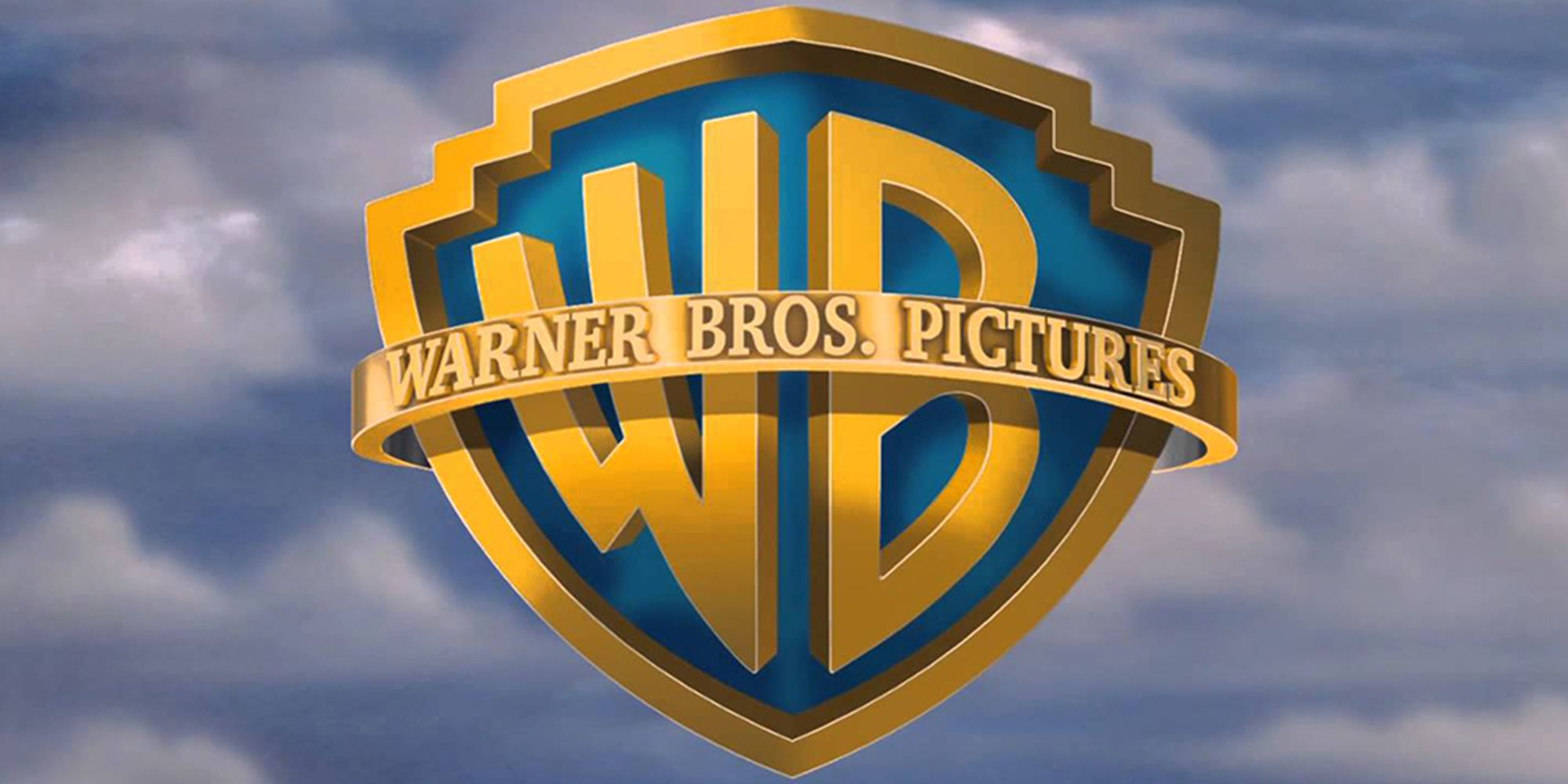 Warner Bros Group is releasing over 6 million DC Comics-inspired physical trading cards packaged with redeemable NFTs that will be available later this month.

The cards, which will feature 155 different superheroes, will be designed by Cartamundi, a card and board game company. And the NFTs will be issued on the Ethereum sidechain Immutable X. In addition, Warner Bros. intends to release a few limited-edition cards featuring imagery and characters from the latest DC Comics film, "The Batman," starring Robert Pattinson.

NFTs are one-of-a-kind digital tokens that exist on a blockchain such as Ethereum and represent ownership of an asset. Because of their subjective value, varying rarities, and collectible ethos, non-fungible tokens have frequently been compared to trading cards.

.@warnerbros is creating over 6 million DC Comics-inspired physical trading cards packaged with redeemable #NFTs that will be available later this month.https://t.co/ne9RoOCAUx by @pixiekate13

“Trading cards have been a favorite of fans for decades. Combining that enthusiasm for collecting with a custom NFT is just brilliant,” said Pam Lifford, president of global brands and experiences for Warner Bros.

Prices for the "hybrid" card packs will range from $5 to $120. Buyers will need to download the Hro mobile app to redeem the NFT components of their physical cards, as well as to buy, sell, or trade other NFTs from the collection.

This comes after Warner Music Group announced a partnership with the play-to-earn NFT game Splinterlands to provide musical artists with greater access to NFT marketplaces.