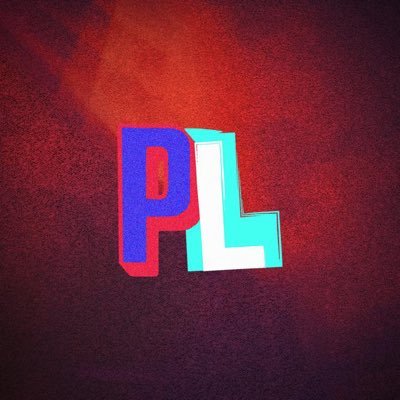 Probably Nothing announces the launch of its own native record label – “Probably A Label” – in partnership with Warner Records...

‍Warner Records and the Web3 media group Probably Nothing have announced the launch of a new Web3 record label, 'Probably A Label.' Through community-based ownership, the music label hopes to transform the future of music by empowering artists and audience.

Probably Nothing was founded in January by the renowned chef Jeremy Fall founded with the goal of assisting in the "mass adoption" of Web3 by as many people as possible in a secure and safe manner.

In a previous innovative collaboration, Warner Records worked with Probably Nothing and Bose to create Stickmen Toys, a collection of 5,000 utility-enabled, audio-visual NFTs that grant their owners copyright ownership. This partnership earned Warner Records the distinction of being the first major label to grant NFT holders full creative and commercial freedom.

The soon-to-be-available NFT Label Pass from Probably A Label will serve existing artists as a new platform to distribute music, while others may take use of its major feature, Studio A, an incubator intended to assist holders' IP come to life.

Studio A is open to the label's partners, who choose holders and make pitches for any ideas specific to that project's intellectual property, as a key component of the Web3 record label. In other words, if someone holds a piece of intellectual property (IP) from a project that the Probably A Label has approved, both Warner Records and Probably Nothing will assist that holder in making the idea a reality using its own resources.

‍BAYC, CryptoPunks, Stickmen Toys, Photosynthesis, Pudgy Penguins, Women and Weapons, Doodles, and Degen Toonz are among the accepted ideas that Probably A Label's Studio A incubator has stated it would initially be accepting.

“I grew up in the 90s listening to so many artists on Warner Records. It’s surreal to have it come full circle and help them redefine how people experience music in today’s web3 era,” said Fall in an interview. He added, “there are a lot of conversations to be had around IP ownership and how to best utilize that IP. What attracted me the most about Warner Records is that they wanted to enter the NFT space the right way by offering full IP rights for Stickmen Toys, which we ended up partnering on.”

Probably A Label holders will also get access to educational materials on topics including the best ways to use intellectual property, recording studio sessions, upcoming releases, special goods, and more. Additionally, an NFT project developed by the community to build the record label's first virtual musician is in the works. Holders will have the chance to vote on the project's plot, aesthetic, and other creative choices.