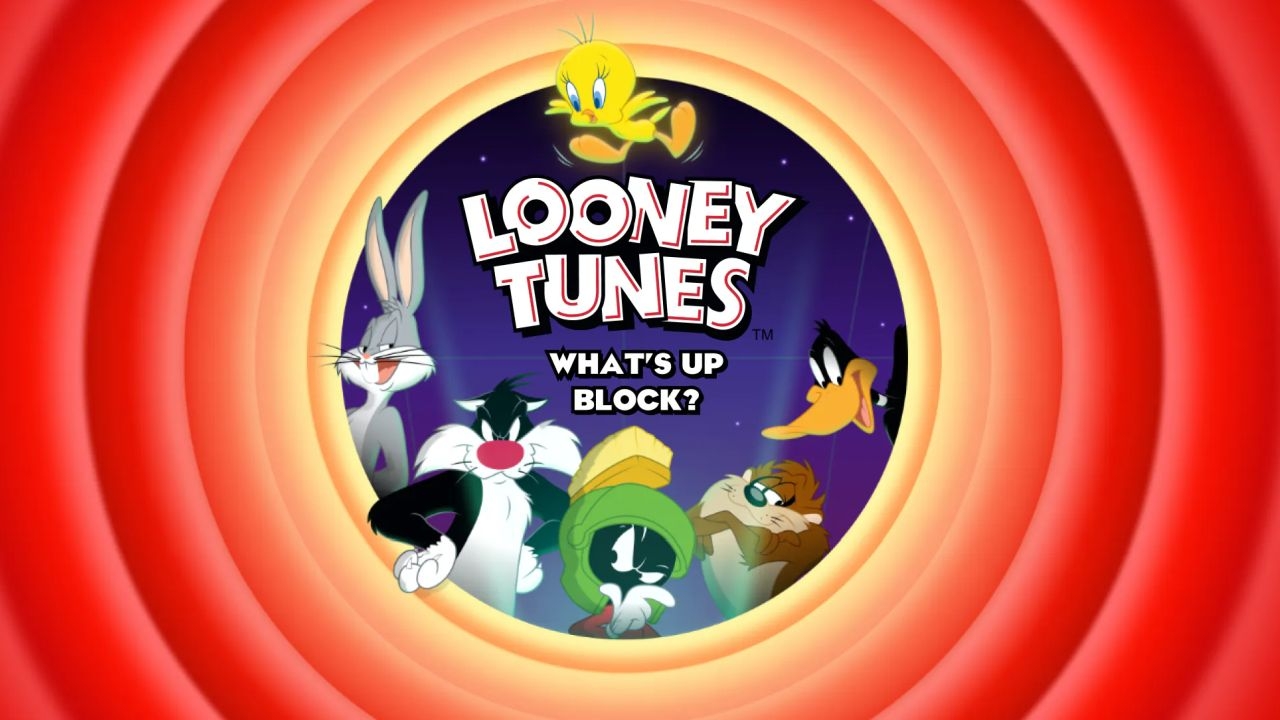 Warner Bros. will release an NFT collection inspired by its popular "Looney Tunes" cartoons, according to a recent press release. These new NFTs, dubbed "Looney Tunes: What's Up Block?" will include all of the renowned characters from the decades-long animation franchise.

Tweety’s coming to Nifty’s! And that's not all folks. 😉

We're partnering with @WarnerBros to bring you Looney Tunes: What's Up Block?, a story-driven @LooneyTunesNFT program for the ultimate fan. There will be 10,000 Tweety Avatars at $80 each and more characters coming soon! pic.twitter.com/a7pqsXf0NM

Warner Bros. is continuing its NFT (non-fungible token) experiments, with the characters from Looney Tunes becoming the latest firm IP to undergo the NFT treatment. The company is once again collaborating with the NFT platform Nifty's on the project, which will be titled "Looney Tunes: What's Up Block?" and will be available for purchase later this summer. Tweety Bird, who turns 80 this year, is the first Looney Tunes character to be featured (others, including Bugs Bunny and Marvin the Martian, will follow).

Holders of the official "Looney Tunes" NFTs will be able to participate in forthcoming special events, incentives, and games. Warner Bros. also aims to use these NFTs to create a "fresh narrative" for a new "Looney Tunes" cartoon.

“We think that blockchain and NFTs and web3 in general is going to be a great evolution in entertainment,” says Josh Hackbarth, head of NFT commercial development for Warner Bros. “It doesn’t need to be really deep, deep storytelling; it is about gags and gimmicks and really recognizable characters, so it was a fun one to dig into.”

Every "Looney Tunes" NFT will be issued on the Palm blockchain at Nifty's. Warner Bros. previously collaborated with Nifty's on their Space Jam and Matrix NFT releases.

Indeed, Nifty's is deciding who gets on its "Looney Tunes" NFT whitelist by looking at its prior Space Jam NFT collection. Collectors who have a Tweety or Monstars Space Jam NFT in their wallet on June 15th will be able to participate in the Tweety Bird NFT presale.