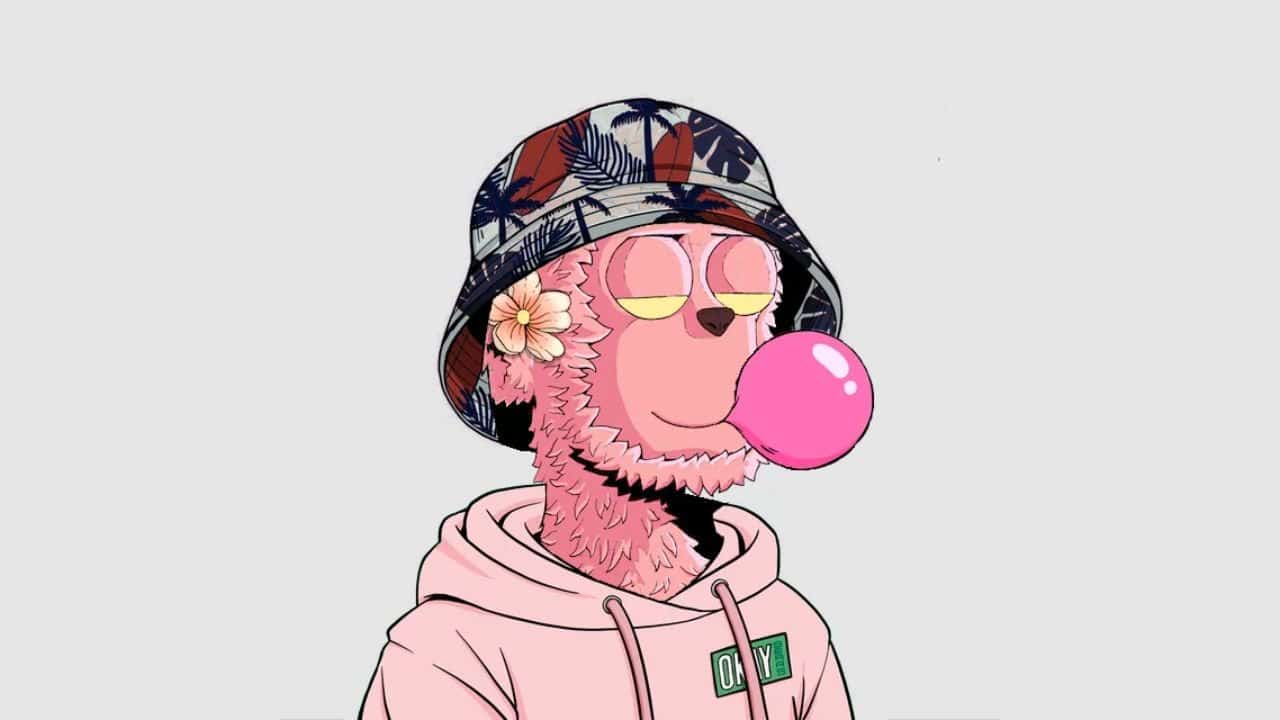 The much-anticipated NFT project from the creators of DeGods has jolted Solana trading...

The long-awaited y00ts art reveal was announced in a surprise tweet on Friday by the official y00ts Twitter account. Creator of the y00ts NFT project, Dust Labs is revealing one y00t every three minutes until all are revealed, as opposed to revealing the whole 15,000 NFT collection at once.

According to data from Cryptoslam, trading volume for Solana NFTs has increased 414% over the last 24 hours compared to the prior period, reaching roughly 265,000 SOL across the market. That is worth more than $9.2 million.

That trading is primarily focused on y00ts, created by Dust Labs, the people behind DeGods. There are 15,000 different profile pictures in the y00ts collection, each with a unique combination of design elements. Following a hyped allowlist campaign that attracted influencers and celebrities, the project began minting its NFTs, known as y00ts mint t00bs, in the first few days of September.

For the actual PFP NFT, each t00b NFT could be burned (or permanently destroyed). It was originally planned for that procedure to follow shortly after the September mint, but creator Dust Labs—led by DeGods inventor Frank, decided to rip out all of the previous artwork and start over, resulting in a delay of almost two months.

We think they're wrong. pic.twitter.com/mWhBMh06nM

Finally, yesterday morning, y00ts revealed the artwork and started the procedure to swap t00bs for y00ts NFTs, which in turn caused the volume of secondary trading to spike. According to data from the leading Solana marketplace, Magic Eden, demand for both the unrevealed t00bs and y00ts avatars was skyrocketing.