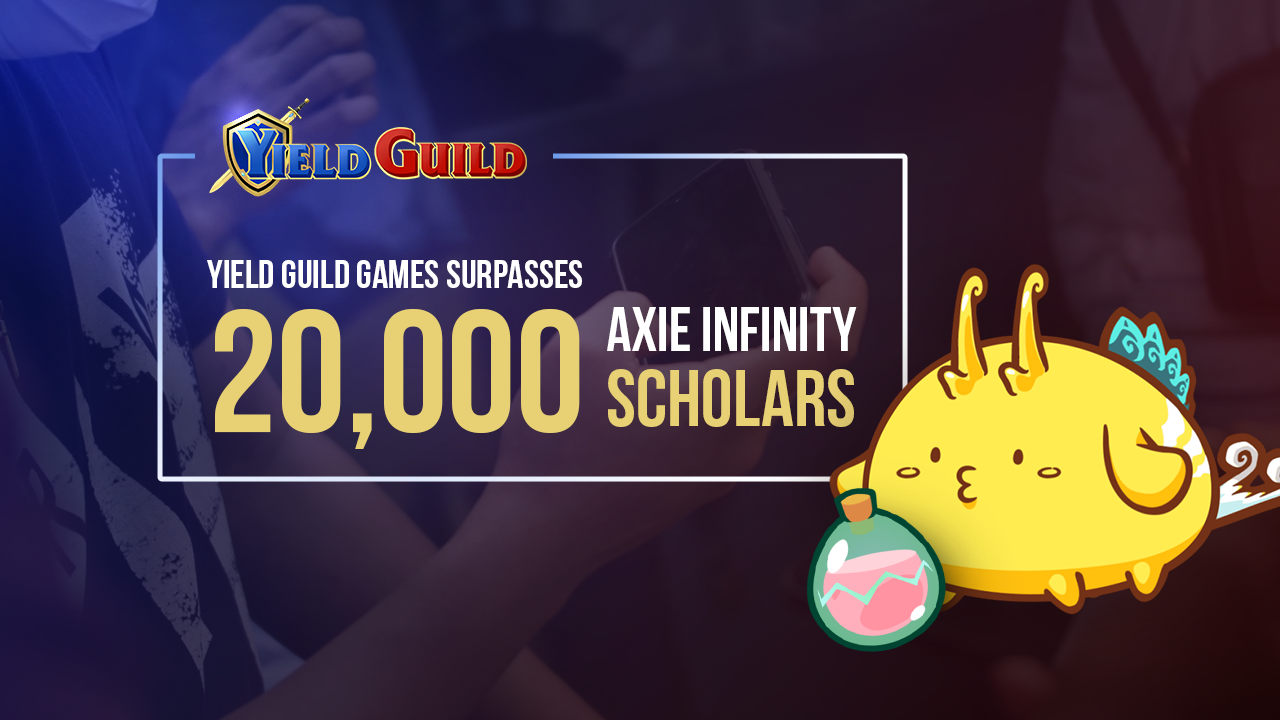 YGG network has grown to over 27,000 scholars across all subDAOs...

Yield Guild Games (YGG), a prominent gaming guild, has accomplished a significant milestone in terms of new scholars for the Axie Infinity platform and other play-to-earn (P2E) games.

More than 20,000 new scholars have joined the guild, which continues to experience strong demand for play-to-earn games.

Yield Guild Games (YGG) network has grown to over 27,000 scholars across all subDAOs thanks to strong scholarship demand globally🏆🎓#WeAreYGGhttps://t.co/KRlYK24XrM

In February, Yield Guild Games reported 20,700 unique scholars, a growth of 8,500 percent from the same month the previous year, when there were only 241. The achievement is a "new record in the play-to-earn space," according to YGG.

New players can borrow a team of Axie non-fungible tokens (NFTs) from the guild through the play-to-earn scholarships. The player, the community manager, and the YGG decentralized autonomous organization, or DAO, divide their in-game earnings.‍

“This is only the first of the many milestones that we want to achieve for YGG”, said Colin Goltra, global chief operating officer at YGG. He further added, “we‘ve really ramped up organizational investment in our ‘Game Ops’ function, which is essentially the bridge between the games we partner with and our community of guild members.”

Scholars farmed more than 26.4 million Smooth Love Potion (SLP), an Axie Infinity in-game token, in February, according to YGG. This is a 57 percent rise over the previous month's farming data.

Scholars earned more than 18.4 million SLP (about $360,000 at the end of February), accounting for 70% of the total, while the scholarship manager received 20% and the Guild received 10%.

Despite the drop in SLP prices, YGG scholarships have remained in high demand. According to CoinGecko, SLP is presently selling at roughly $0.018, down more than 95% from its all-time high of $0.40 in July 2021. 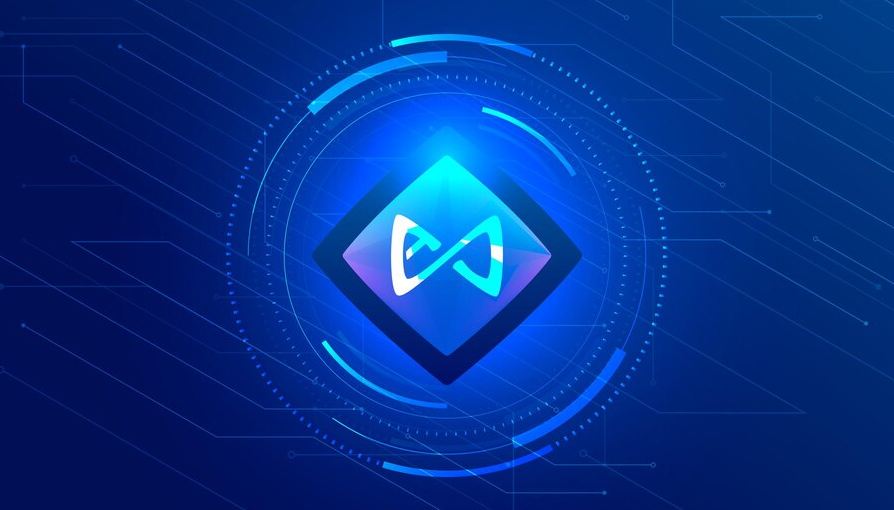