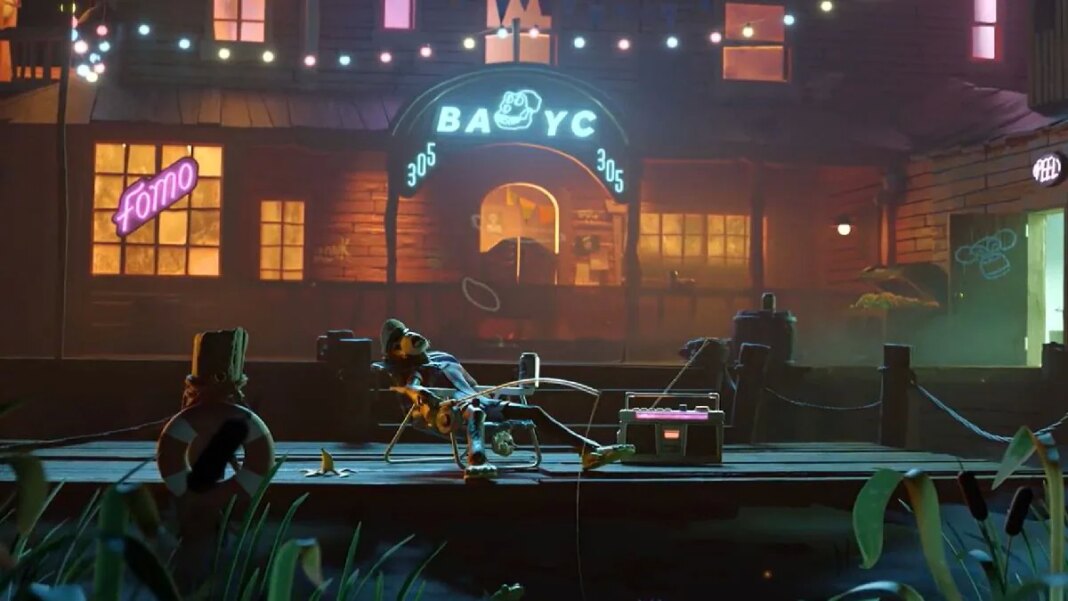 Yuga Labs Raises $450M Valuing the Business at 4B ‍

Yuga Labs has revealed plans to build Otherside, a Web3 MMORPG metaverse with NFTs, which is now valued in the billions...

Yuga Labs has revealed plans to build Otherside, a Web3 MMORPG metaverse with NFTs, which is now valued in the billions.

Yuga Labs revealed yesterday that it has raised $450 million in a fundraising round led by Andreessen Horowitz, valuing the Web3 business at $4 billion. Other Web3 firms that contributed to the first Yuga Labs’ funding round, include Animoca Brands, Coinbase, MoonPay, and FTX.

Yuga Labs, the firm behind the Bored Ape Yacht Club (BAYC) collection, which recently purchased the CryptoPunks and Meebits IP from Larva Labs, is hoping to grow its footprint as a prominent NFT brand. Thus, Yuga Labs intends to expand its workforce and build brand collaborations with its new capital.

On friday, Yuga Labs teased a video promoting Otherside, an NFT-based MMORPG game in which players can use their NFTs as playable characters. According to Yuga Labs' tweet, ApeCoin will most likely be Otherside's official in-game currency, with additional information coming in April.

See you on the Otherside in April. Powered by @apecoin pic.twitter.com/1cnSk1CjXS

Yuga aims to create a "gamified" and decentralized experience with Otherside, according to Gordon Goner, co-founder of the BAYC. Otherside will be open to all NFTs, not just those managed by Yuga Labs, according to Yuga CEO Nicole Muniz, who also stated that "a few different gaming studios" are assisting in the development of the game.