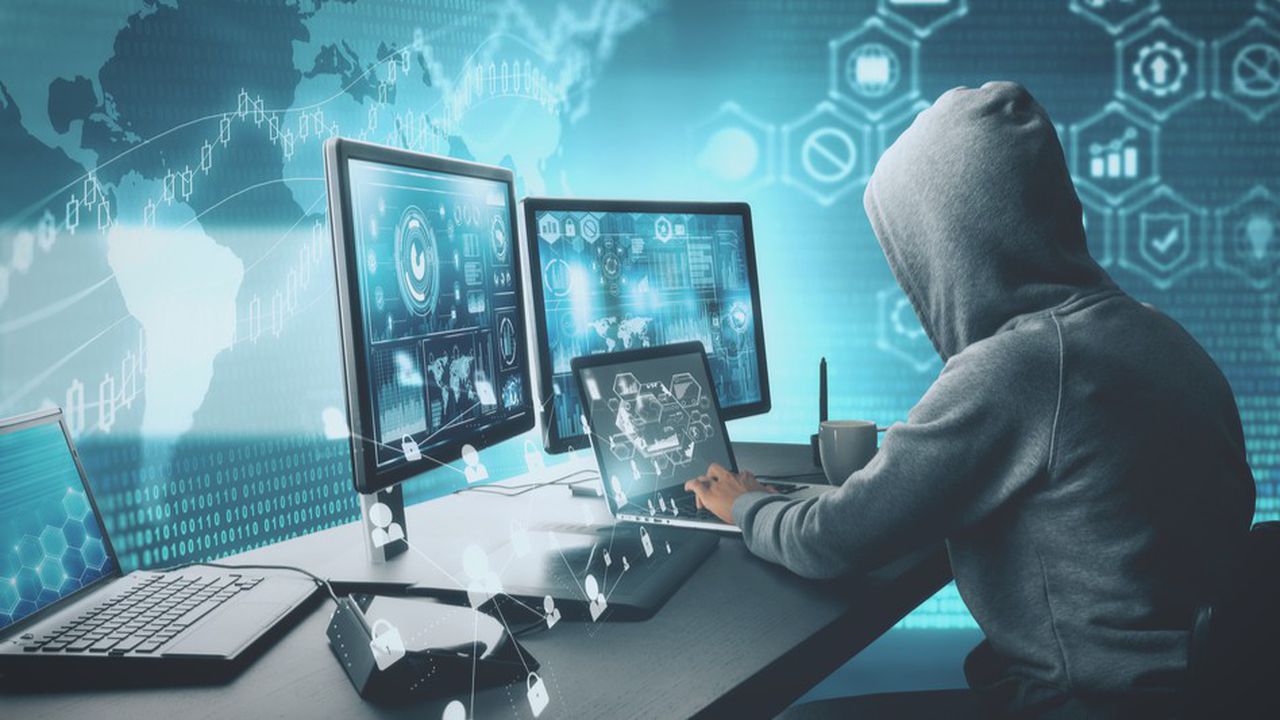 A Malicious Link Netted a Scammer $1.5 Million Worth of Moonbird NFTs

A member of the Proof Collective was scammed and lost 29 moonbirds NFTs...

After 29 Moonbirds were stolen by clicking a malicious link, NFT owners are urged to be cautious.

A member of the Proof Collective was scammed and lost 29 highly valuable Ethereum-based Moonbirds. The victim lost 29 Moonbirds non-fungible tokens (NFTs) worth $1.5 million after opening a malicious link given by a scammer, according to a tweet by Cirrus on Wednesday morning.

29 Moonbirds were just stolen in a hack.

Sickening seeing stuff like this. Let this be a reminder to never ever click on links and to bookmark the marketplaces/trading sites that you use. pic.twitter.com/7iWO5LMovL

Dollar, a Twitter personality and NFT owner claimed that the alleged scammer has already been half-doxed by a crypto exchange and that Proof Collective and its members are presently working on a full report to the FBI.

.@DVincent_ You're already half doxxed via an exchange and stole $2 million. Better return them now or end up behind bars.

A full report to the FBI already being briefed by Proof Collective and members.

Another user, Just1n.eth, stated that when attempting to negotiate a purchase, a dealer insisted on completing the transaction through an unsavory "p2peer" platform. Sulphaxyz acknowledged that it had happened to him as well, and named the con artist as the same person.

It's unclear how many victims the offender has duped in total, but it's a strong reminder that even the most experienced NFT investors must be cautious of scammers. The recent crypto frauds serve as a reminder to NFT owners to be cautious when interacting with third-party platforms and to double-check everything given by others, even if they appear to be trustworthy.

NFT Drops Calendar recently reported that NFT creator Mike Winkelmann, also known as Beeple, had his Twitter account hijacked in a phishing attack, where the scammer received $438K in cryptocurrencies and NFTs.

Malwarebytes, a cyber security firm, issued a report earlier this month that found an upsurge in phishing attempts as scammers try to cash in on the NFT craze. According to the firm, the most common tactic employed by scammers is fraudulent websites appearing as legitimate platforms.