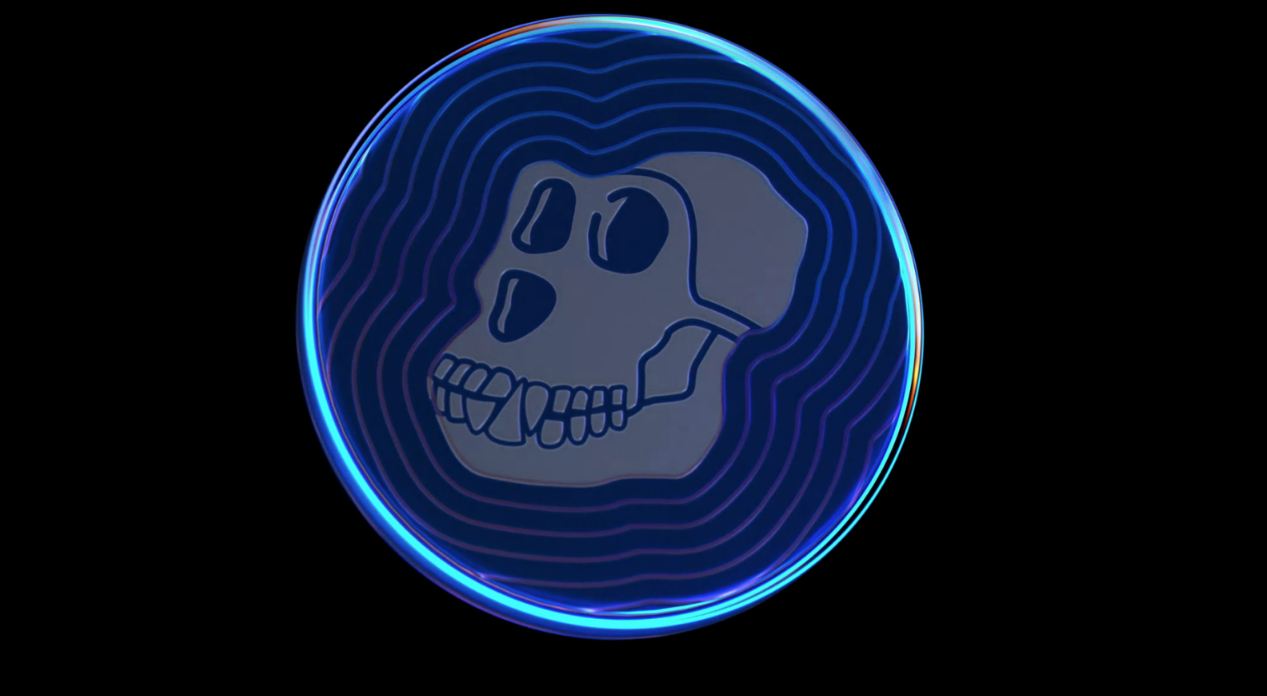 ‍ApeCoin seems to be staying on the Ethereum blockchain after a month of intensive debate and discussion. A narrow majority of ApeCoin DAO members opted to maintain Bored Ape creator Yuga Labs' ApeCoin on Ethereum in a recent vote.

ApeCoin DAO, a governance system that helps protect the democratic rights of ApeCoin (APE) holders — a digital asset linked to the Bored Ape Yacht Club ecosystem — published an official proposal on May 2 to discuss whether the asset should stay on Ethereum, move to a layer-2 alternative, or consider chain migration.

‍BAYC 2491, also known as ASEC, created the ApeCoin Improvement Proposal, titled "AIP-41: Keep ApeCoin within the Ethereum ecosystem," which was inspired by a variety of events, including the chaotic Otherdeed mint and following Yuga Labs reaction.

The massive deflation of the gas wars, as well as a lack of financial inclusiveness and integrity, were compounded by Yuga Labs' poorly-calculated tweet stating that “It seems abundantly clear that ApeCoin will need to migrate to its own chain in order to properly scale” and that “We’d like to encourage the DAO to start thinking in this direction.”

Despite Yuga Labs' appeal, AIP-41 strongly opposed the move to Ethereum, claiming that "such a decision is currently too complex and costly to make" and that it might damage their deep-rooted position on the network with the highest volume and cultural adoption of non-fungible tokens (NFTs).

“We the ApeCoin DAO believe that, at least for the time being, ApeCoin should remain within the Ethereum ecosystem, and not migrate elsewhere to an L1 chain or sidechain not secured by Ethereum.”

The proposition received 3.8 million votes in favor and 3.3 million votes against, resulting in a 53.62% split. This result is not final and can be reconsidered by submitting new proposals within a three-month grace period.