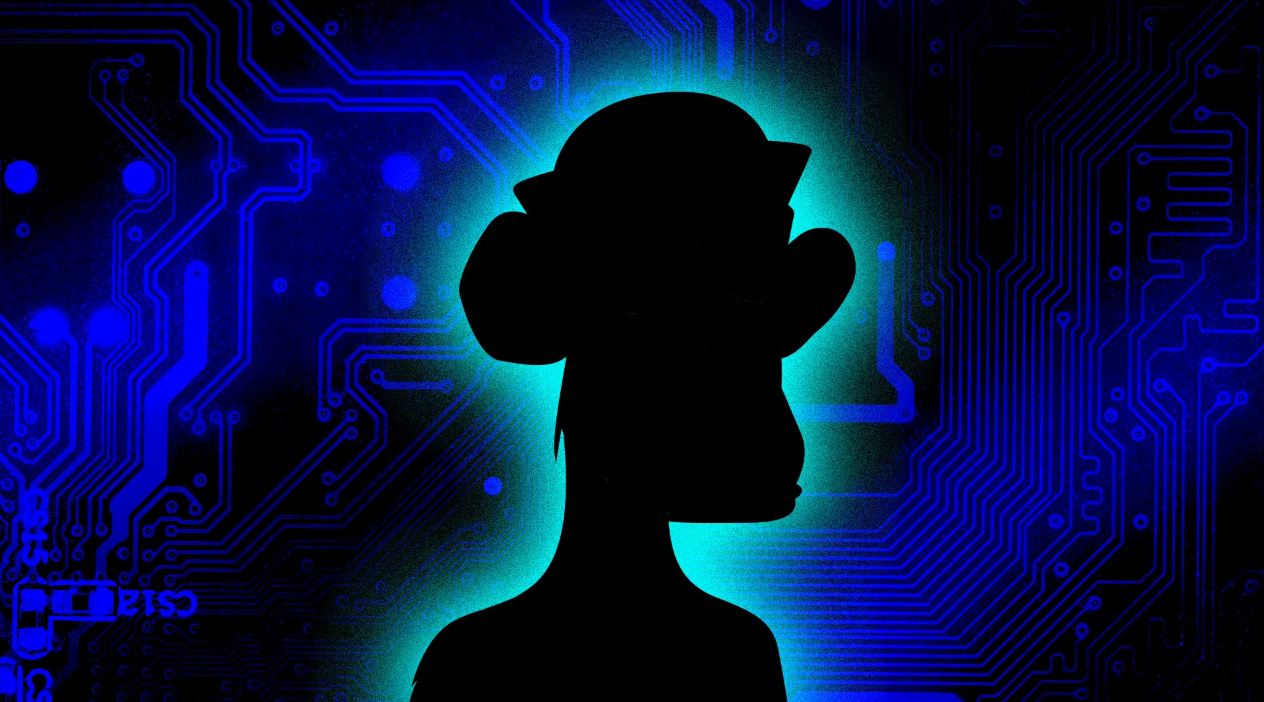 Otherside metaverse may be built on top of Avalanche...

According to a proposal, Avalanche (AVAX) developers have asked the ApeCoin (APE) community to consider building out the Bored Ape Yacht Club metaverse as an Avalanche subnet.

Otherside, according to the proposal, may profit from Avalanche's low-cost, high-speed network. Avalanche would also fund a $290 million incentive program to help with development costs, as well as technical knowledge and marketing support.

ApeCoin would be fantastic as an Avalanche subnet, and benefit from the superior performance of its dedicated chain on the fastest consensus protocol. And the coin would have an additional use case that would help its market and regulatory stance.https://t.co/UxI2eo3vx9

Following a painful metaverse launch on Ethereum in which investors reportedly lost more than $100 million in transaction fees, various base layers are actively courting one of the hottest projects in the non-fungible token (NFT) industry.

Otherside's creators, Yuga Labs, expressed their disappointment at the time and advised ApeCoin holders to consider a different chain for the project.

Subnets are an Avalanche scaling solution that allows developers to stake AVAX in order to create their own blockchains on top of the Avalanche base layer. Metaverses, on the other hand, are virtual worlds in which people can interact in the same way they do in the real world, but over the web.

“ApeCoin would be fantastic as an Avalanche subnet, and benefit from the superior performance of its dedicated chain on the fastest consensus protocol,” said Emin Gün Sirer, founder of Avalanche developer Ava Lab.

APE and AVAX tokens have dropped around 2% in the last 24 hours, despite modest market losses.