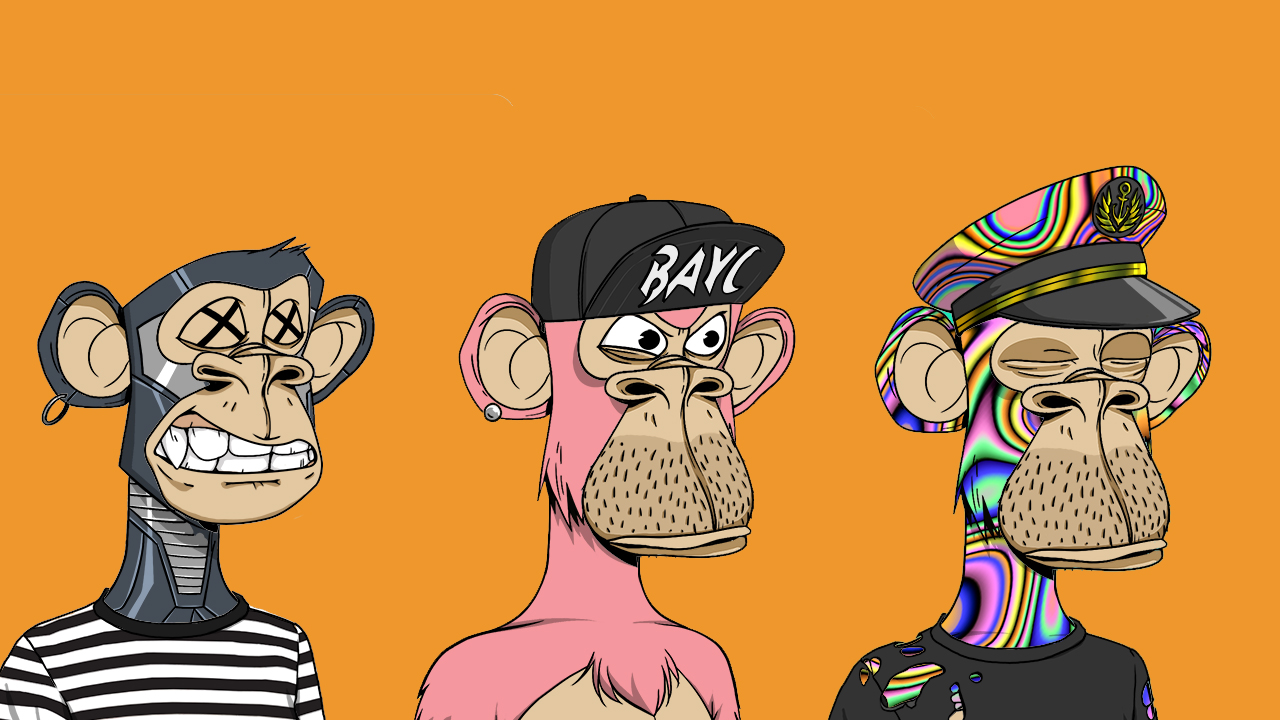 The information was posted on the BAYC’s Twitter account, along with an Etherscan transaction link showing that it had sent 388.999 ETH (just over $1 million) after being motivated by its community members' contributions.

It's been inspiring seeing our community come together in support of Ukraine - almost $1m in ETH has been donated to @Ukraine by wallets containing a BAYC ecosystem NFT. Today we're matching that with a $1m ETH donation of our own. 🦍♥️🇺🇦

The BAYC has since become a cultural icon in the NFT sphere, with celebrities such as Eminem, Ozzy Osbourne, Kevin Hart, Steph Curry, Jimmy Fallon, and others "aping" into the collection.

According to OpenSea's statistics, the BAYC is currently the second-largest NFT collection of all time, with over 417,000 ETH ($1 billion) in secondary sales.

According to data compiled by Merkle Science, Ukraine has received over $88 million in cryptocurrency donations to date, and the government presently has roughly $7 million in Ethereum in its wallet.