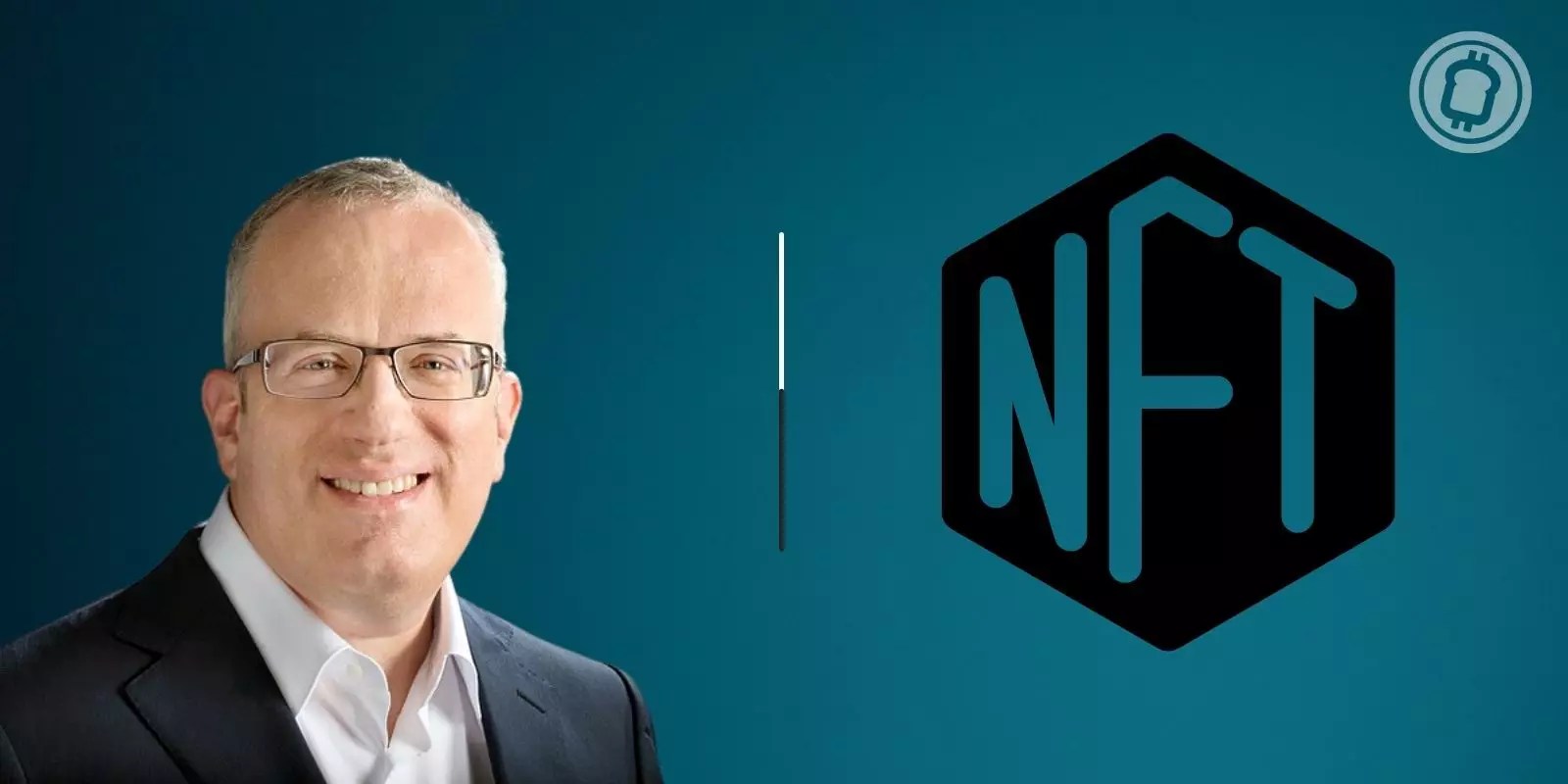 Brendan Eich says silliness and scams are an inevitable part of the evolution of the web...

Brendan Eich says silliness and scams are an inevitable part of the evolution of the web.

Brendan Eich compared the non-fungible token (NFT) scene to the internet's early days, and this isn't the first time he made this connection. The NFT scene may be breaking records this year, but Mozilla co-founder and Brave Software CEO Brendan Eich believes the industry still has to be evaluated for "silliness" and its "scammy side.", according to a new interview published by Tech Radar.

“We’re in the early stages of Web 3.0 and nobody knows what it means,” he told Tech Radar. “With NFTs especially, there’s some silliness to it…and there has always been a scammy side as well.”

He also drew comparisons to previous iterations of the internet, saying: “there were a lot of silly sites and scams in the early days of Web 1.0 and Web 2.0 as well. That’s how frontier towns are, before you pave the streets and put up the street lamps.” he further added.

Brendan Eich says silliness and scams are an inevitable part of the evolution of the webhttps://t.co/cpLYo4OkrV

In the interview, Eich acknowledged a "growing level of tribalism," which he hopes his project, the Brave browser, avoids. The idea that the NFT scene is a "frontier town" is not new to Eich. Since the emergence of NFTs last year, analysts have expressed concern that the market may crash in the same way that the dot-com boom did in the early 2000s.

These concerns are well-founded. The NFT market remains speculative, and the high resale value of certain NFTs shows market overconfidence. Beeple, an American digital artist, broke one of the scene's records last year when a collection of his work sold for $69.3 million. Eich, on the other hand, was careful not to be too harsh in his critique of the industry.

Former Disney CEO Bob Iger stated in a recent podcast that his company had already entered the NFT field and projected that "[we] are going to witness an explosion of things being generated, traded, and gathered in NFTs."

There's a general understanding that NFTs are in the midst of a bubble, but no one knows how big it is or when it will burst.