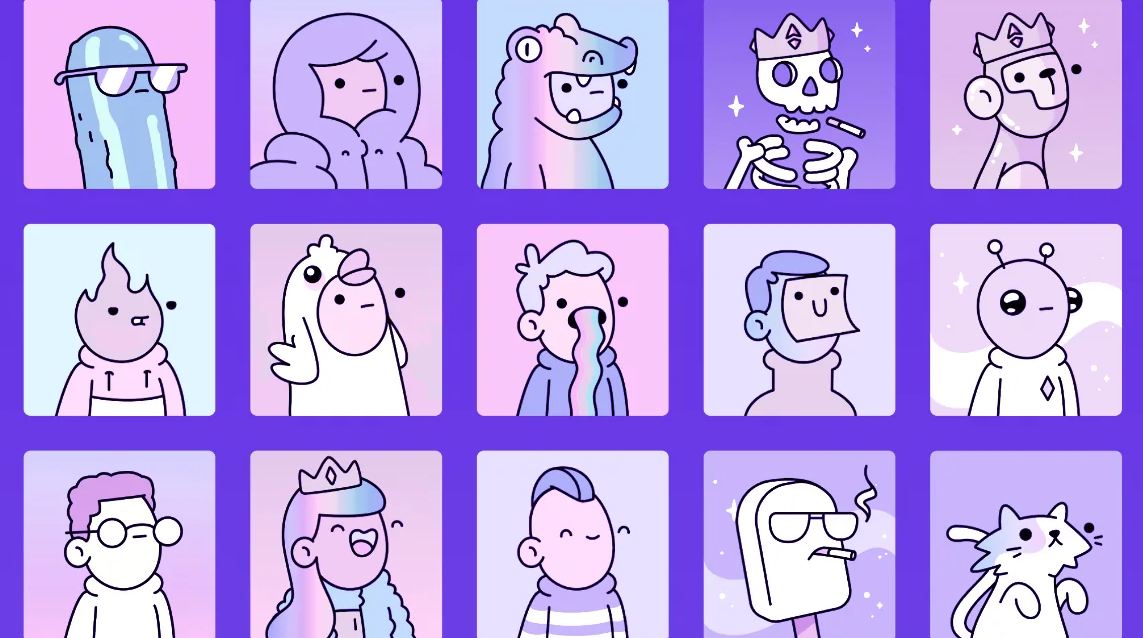 Pharrell Williams has been named as the Chief Brand Officer of Doodles, a very popular  NFT initiative.

Doodles, an Ethereum NFT project, made two significant announcements yesterday at an event held in conjunction with the NFT NYC conference, revealing that musician and producer Pharrell Williams will join the project and that it has raised its first round of funding led by venture capital firm Seven Seven Six.

Julian Holguin, the project's new CEO, who was brought from Billboard in May, made the announcement at a private Doodle-holder event during NFT.NYC, flashing a video of Williams addressing on the large screen of a crowded Palladium Theater.

“I’m a big fan of the brand,” Williams said in the video. “We’re going to build from the core community outward and bring Doodles to new heights, new levels.”

The pastel-colored hype train continued throughout the night, with Holguin later announcing a funding round headed by Alexis Ohanian's VC firm, as well as "Doodles 2," a more accessible version of the collection based on a non-Ethereum network.

The series of announcements could be indicative of how blue chip projects will approach the NFT bear market, relying on new revenue sources and high-profile figures to raise confidence.