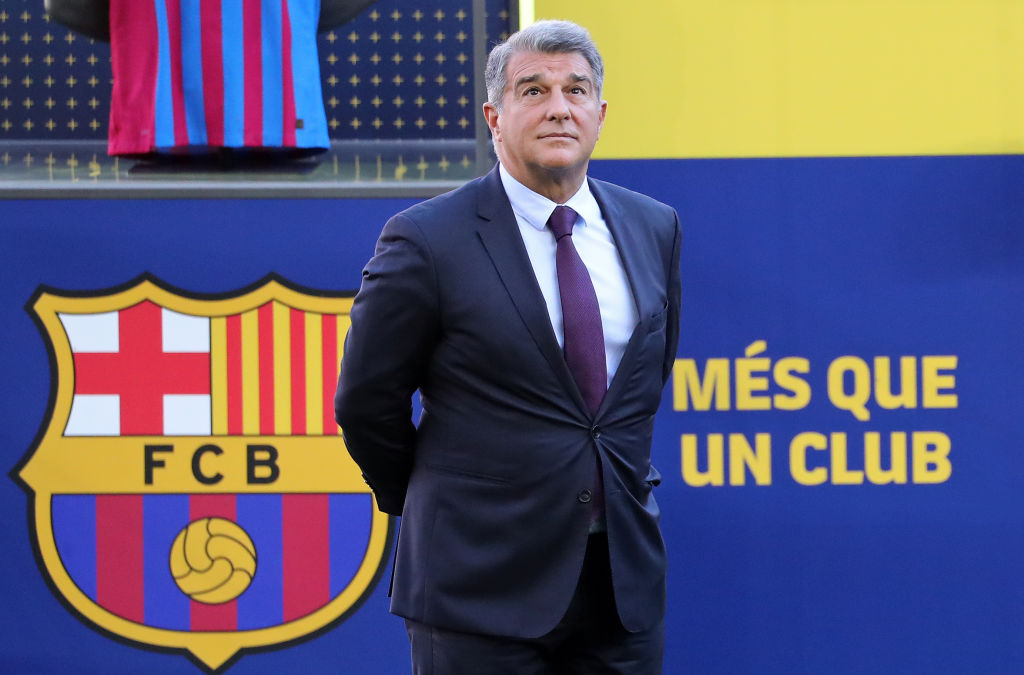 FC Barcelona is Exploring NFTs and the Metaverse

FC Barcelona, one of the world's most famous football clubs, is exploring technologies such as blockchain, non-fungible tokens (NFT), and the metaverse to drive growth and sustainability.

FCB's President Joan Laporta stated that the club plans to launch its first NFT soon, but provided no further details. He also revealed that the club intends to create its own cryptocurrency and sees blockchain as a key tool for developing compelling services for the club's 300 million global fans.

“We are innovative in the use and adaptation of technologies and we will continue to be so,” said Laporta. He added, “in recent times there has been a lot of attention to blockchain products and services such as NFTs and metaverse … We should be able to offer digital products to our members and fans that will align with the value of the club and generate a very interesting emotional experience.”

Spanish soccer club @FCBarcelona is joining the NFT crowd. It plans to issue photos and videos on the @Ownix_nft marketplace.

FC Barcelona is no stranger to the use of cutting-edge technology. At its stadium, the club already uses Web 3.0 enhancements such as augmented reality, and it was one of the first soccer clubs to launch a fan token, which recently rallied following socios partnership with UEFA. Thus, Barca intends to diversify and integrate all esports and entertainment business lines. “We want to generate new opportunities for growth,” said Laporta.

FC Barcelona's public interest in Web 3.0 technologies, including the metaverse, is not the first piece of news to emerge from Europe's top clubs in recent weeks. Manchester City recently revealed plans to construct an entirely virtual stadium where fans could watch a hyperrealistic match from the comfort of their own homes.