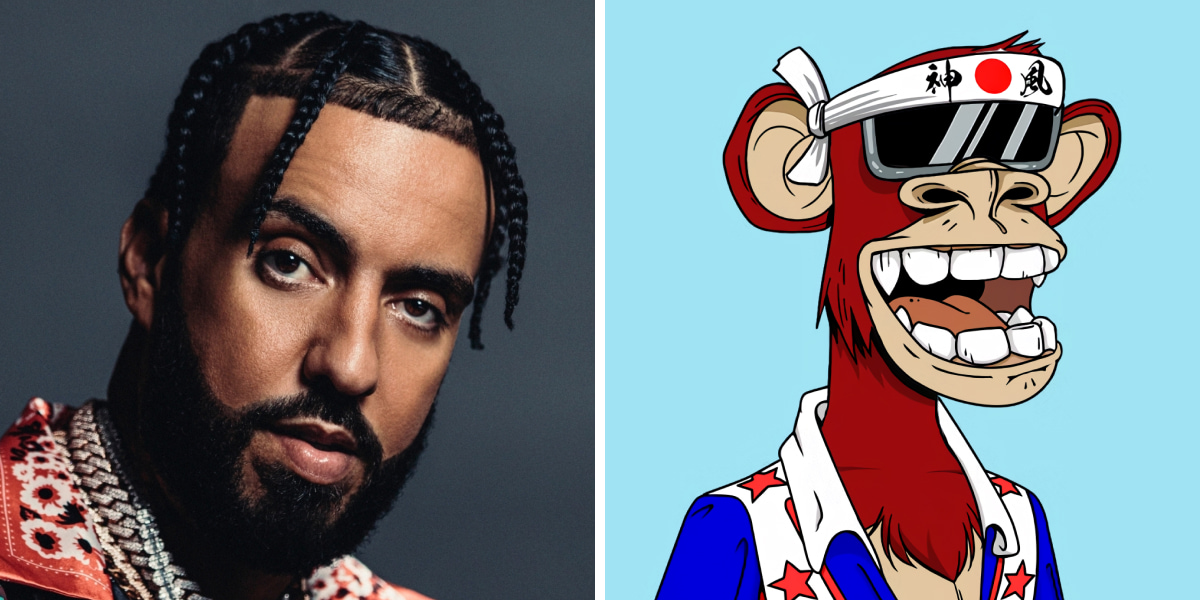 French Montana, an American hip-hop singer, announced on social media that he had purchased the Bored Ape Yacht Club BAYC#5489, and his Twitter avatar has been updated.

Bored Ape Yacht Club has been home to several other rappers and performers, including Eminem, Snoop Dogg, Meek Mill, and Lil Baby. Madonna, Justin Bieber, The Chainsmokers, and DJ Steve Aoki are among the other musicians who own BAYCs.

I finally aped in with the happy one pic.twitter.com/msz7dm1xYO

Montana is a new member of the Yacht Club, but the wallet holding #5489 has been busy where six other NFTs are held including three of which are from blue-chip NFT collections: a Moonbird, Azuki, and Bean. China Chic, WomenUnite, and a Super Fat Ape from the Super Big Apes Club collection are the other three NFTs.