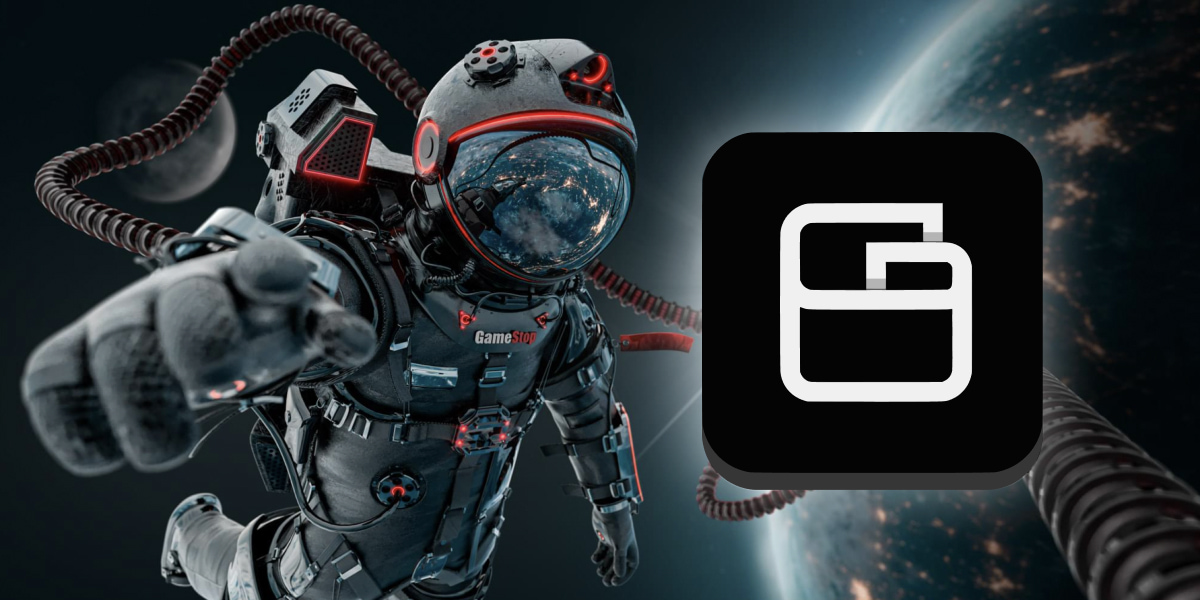 Gamestop, the giant retailer of consumer electronics and gaming software, unveiled on Monday its self-custodial Web3 Ethereum wallet. The wallet is currently in beta and is now accessible through the company's website, allowing customers to store crypto assets and non-fungible tokens (NFTs).

GameStop has recently announced the introduction of its Web3 Ethereum wallet. The wallet allows users to store, send, and receive cryptocurrency and non-fungible tokens (NFTs). The GameStop wallet will be compatible with GameStop's NFT marketplace when it launches in Q2 of 2022.

The wallet is now accessible as a Chrome and Brave browser extension. The wallet will be released as an iPhone app later this year.

It's been widely reported for some time that Gamestop was planning to enter the NFT sector and launch an NFT marketplace. Gamestop announced a partnership with the Ethereum L2 scaling project Loopring towards the end of March 2022, stating that the company would use Loopring's ZK-rollups.

Gamestop has now announced its non-custodial Web3 Ethereum wallet, which employs ZK-rollup techniques to minimize transaction costs. The wallet will allow gamers to store in-game NFTs, as well as Ethereum-based crypto assets. Gamestop intends to start its NFT marketplace in July, with the goal of giving "power to the players."

“Harnessing the power of Loopring’s ZK-rollup [tech] — an Ethereum Layer 2 scaling protocol – Gamestop gives you low-cost and fast transactions, with Ethereum security, opportunity, and global reach. This allows you to reduce gas fees and network congestion, while always remaining in control of your funds,” said Gamestop executives.

Gamestop's wallet is similar to Metamask as it offers a desktop version of the software to the user. The NFT marketplace will use Immutable X technology, which the company developed in collaboration with Loopring. On February 3, 2021, Gamestop partnered with Immutable X to launch a $100 million NFT fund.