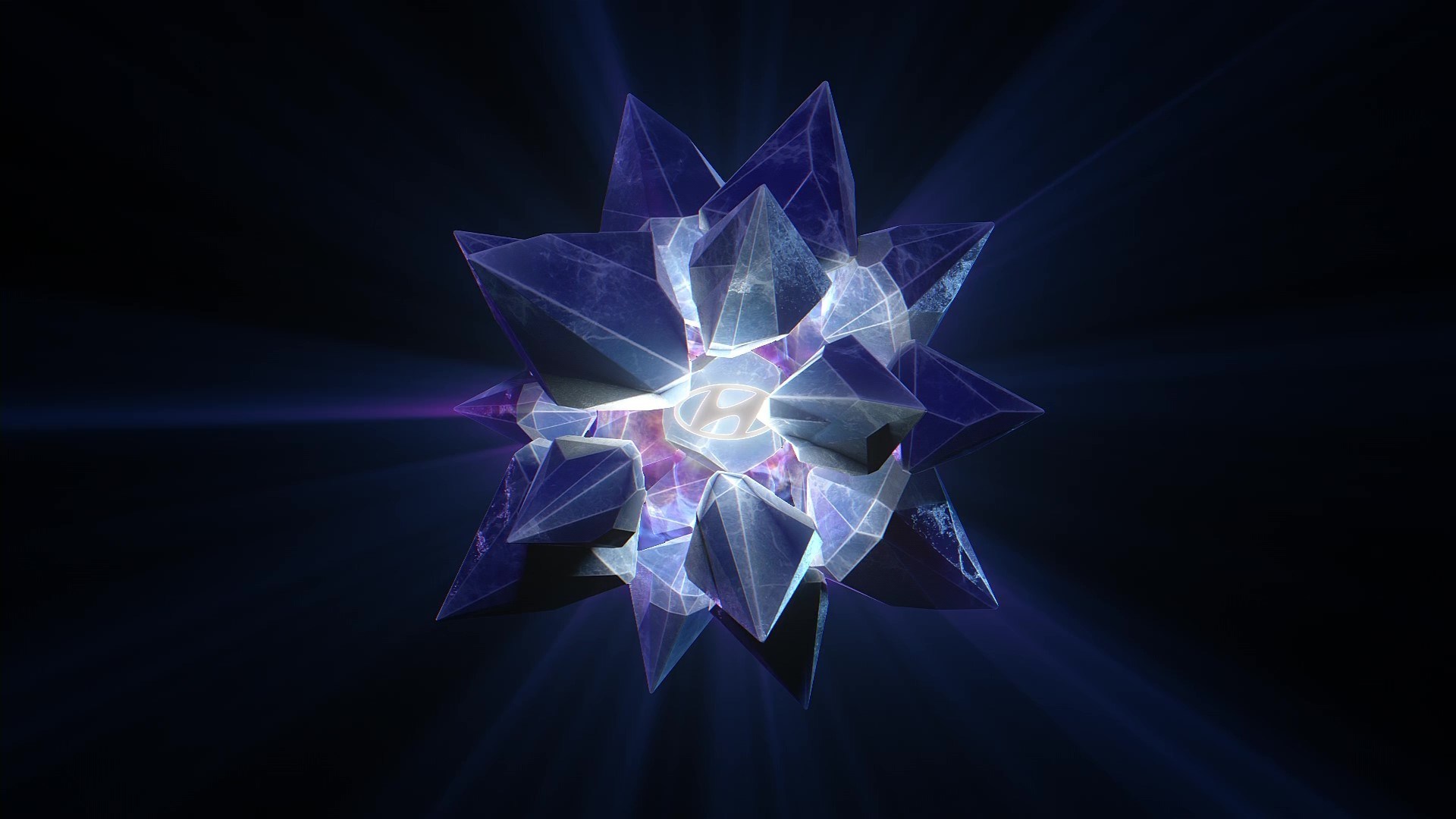 Hyundai Motor to launch an NFT project within its 'Metamobility universe'...

Hyundai Motors has been very active in Web3 in recent months. It announced its plans to launch a global NFT community on April 18th. Following that announcement, it launched a Discord server and a Twitter account solely to expwand its NFT influence. The Discord server now has 127,000 members, and the Twitter account has approximately 88,000 followers.

Time to find the shooting stars that have fallen all over the earth.

Can these be revitalized into Metamobility?

The 'Shooting Star' collection builds on the momentum generated by Hyundai Motor's announcement on April 18 that it would be the first automaker to establish a global NFT community.

On May 9-10, Hyundai Motor will sell 10,000 official Ethereum-based 'Shooting Star' NFTs on its official NFT website . The pre-sale for whitelist buyers who won the Hyundai Motor NFT community event will take place on May 9, followed by a general sale on May 10.