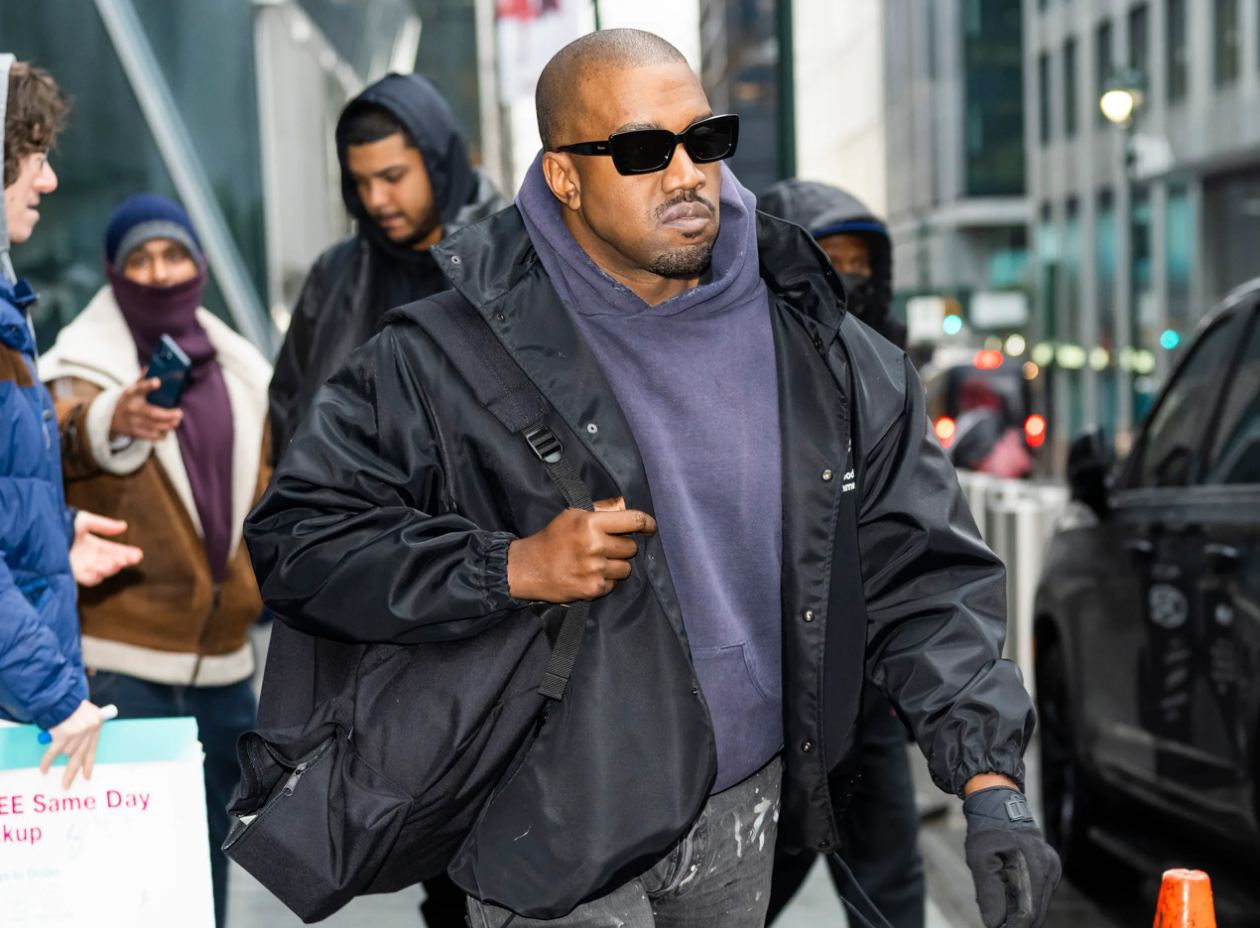 Kanye West’s Mascotte Holdings sent multiple patent requests related to NFTs and the metaverse to the US Patent & Trademark Office...

Kanye West, a rapper, producer, and fashion designer posted an Instagram photo of a handwritten note in January that said, "Do not ask me to do a fucking NFT" (adding, "Ask me later"). Despite his apparent concern, and according to recently filed trademark applications, he may now be planning a move into the market.

Mascotte Holdings Inc., which is owned by West, has filed 17 trademark applications with the US Patent and Trademark Office, including references to "non-fungible assets" and "metaverse experiences." One document specifically mentions the possibility of "offering an online marketplace for buyers of crypto and/or digital collectibles, currencies, tokens, and assets."

All of the applications revolve around the usage of the YEEZUS brand, which was the name of West's 2013 album and a long-running tour. The filings were found by trademark attorney Josh Gerben of Gerben Intellectual Property, who tweeted about them earlier today.

The May 27 applications cover a wide range of potential products outside of the crypto world, including fashion, video games, retail stores, amusement parks, cosmetics, and much more.

Unfortunately, the filings only provide very basic descriptions of potential product offers, and they don't go into any depth about the types of NFTs West would explore or the types of metaverse experiences he might provide.

If West does venture into the Web3 realm with NFTs and metaverse experiences, he'll find himself in a crowded field with other well-known rappers. Snoop Dogg, for example, has partnered with The Sandbox, an Ethereum-based metaverse game world, and has published a number of NFTs. He also claims to be Cozomo de' Medici, a pseudonymous high-value NFT collector.