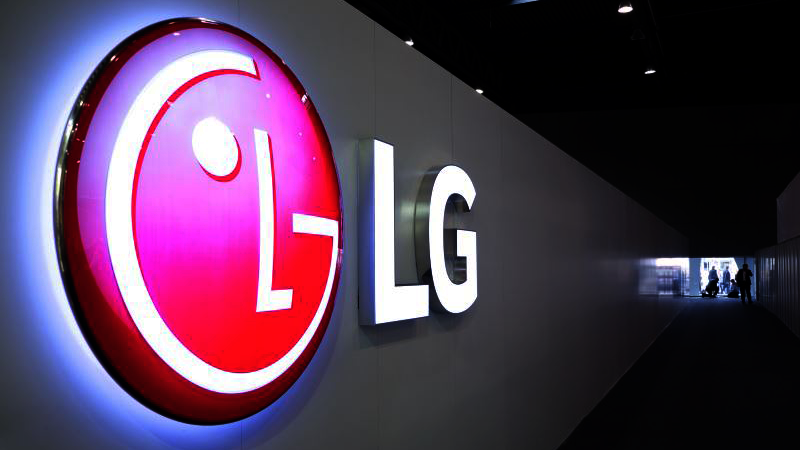 LG Electronics to Implement the Blockchain and Crypto Related Ventures

LG is focusing on Blockchain and Crypto...

During the company's March 24th meeting, LG Executives indicated they were particularly interested in developing a "blockchain-based software" and getting more involved in the "sale and brokerage of cryptocurrencies".

When asked for more information about its crypto goals, LG remained tight-lipped. The electronics company's spokespeople merely stated that they were interested in examining the "broad" implications of blockchain technology.

Several analysts have claimed that LG is working on a cryptocurrency exchange or an NFT market in recent months. LG has teamed with a number of South Korean companies interested in NFTs, according to CoinTelegraph. LG, for example, collaborated with GroundX and Seoul Auction Blue to incorporate NFTs into a number of TV models.

There's also rumors that LG is collaborating with Bithumb, a South Korean cryptocurrency exchange. Bithumb CEO Heo Baek-young announced in January 2022 that he was working on an NFT market with another prominent company. Despite the fact that no one knows who Baek-young was referring to, most reporters believe he was referring to LG's CNS division.

LG's revelation is only one indication of the South Korea rising interest in cryptocurrency. Samsung made a major statement in Web3 not long ago when it debuted its 837X store in Decentraland, a metaverse. Samsung has expressed interest in incorporating NFT technology into their televisions on numerous occasions.

Many in the crypto world feel that President Yoon Suk-yeol, South Korea's new leader, would boost the country's crypto adoption. Suk-yeol regularly stated throughout his campaign for South Korea's highest office that he intended to remove several limitations on the country's expanding crypto sector.