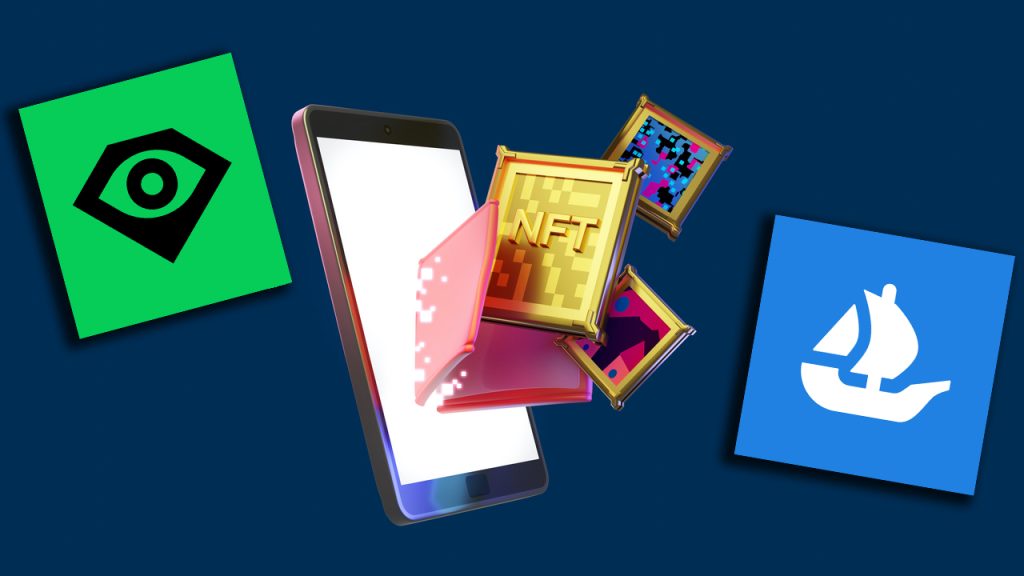 NFT collectors and investors have been pressuring NFT marketplaces to value their users, pushing competitors such as LOOKS, SOS, and WTF to undertake an ambitious strike on OpenSea.

Non-fungible tokens (NFTs) are still on the rise, and there appears to be no end in sight. According to DappRadar’s analytics, OpenSea has recorded $3.81 billion in trading volume over the past 30 days, while its most recent competitor, LooksRare, is approaching $5 billion mark.

What is evident is that NFT collectors and traders are changing their sentiment on where they think value is. There has been a focus on "community" from the beginning of 2022, with a buzz and support of paying people for their engagement.

The buyer got $3.5k in trading rewards. On Opensea, they would have gotten none.

The seller saved $1.5k in fees and got $3.5k in trading rewards. That's $5k+ more than they would have gotten on OpenSea.

Launched on January 10, LooksRare NFT marketplace aimed to reward NFT investors and gained attention of many, who were already discussing the idea that OpenSea lacks web3 incentives and initiatives. However, it is true that many support LooksRare and believe its strategy is promising, others have raised issues and worries about the platform's long-term viability.