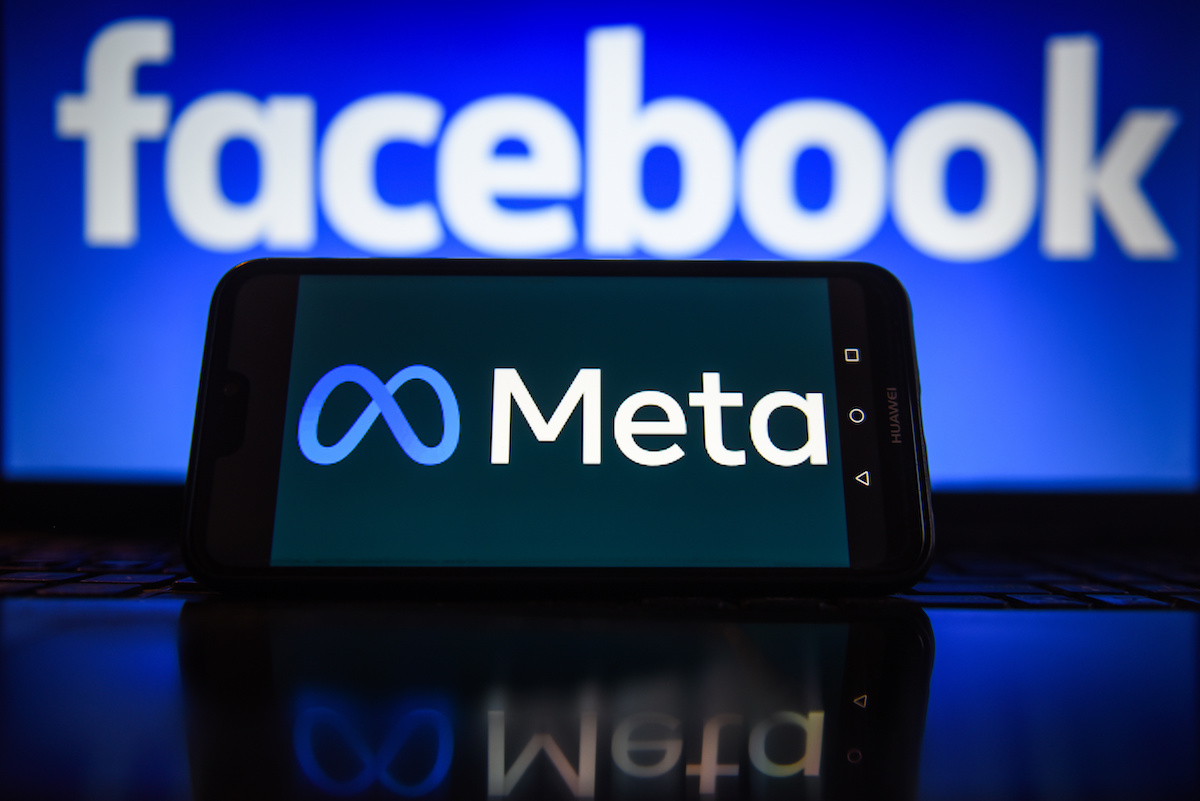 The United States Patent and Trademark Office, or USPTO, has received eight trademark applications from Meta, previously Facebook, relating to blockchain technology and its projected metaverse.

Meta Platforms, Inc. (previously Facebook) has filed eight new trademark applications for its new logo, according to metaverse trademark attorney Michael Kondoudis, who reported the news in a tweet yesterday. The applications, which were filed with the United States Patent and Trademark Office (USPTO) on March 18, 2022, indicate that the corporation intends to develop into a variety of crypto and virtual products and services including,

Last week, Mark Zuckerberg, the CEO of Meta, announced that NFTs would be integrated into Instagram's numerous products in the near future. Around the same time, the Australian Competition and Consumer Commission filed a lawsuit against Meta, alleging that it engaged in "false, misleading, or deceptive conduct" by running fake celebrity crypto adverts on its platform, resulting in investment losses.