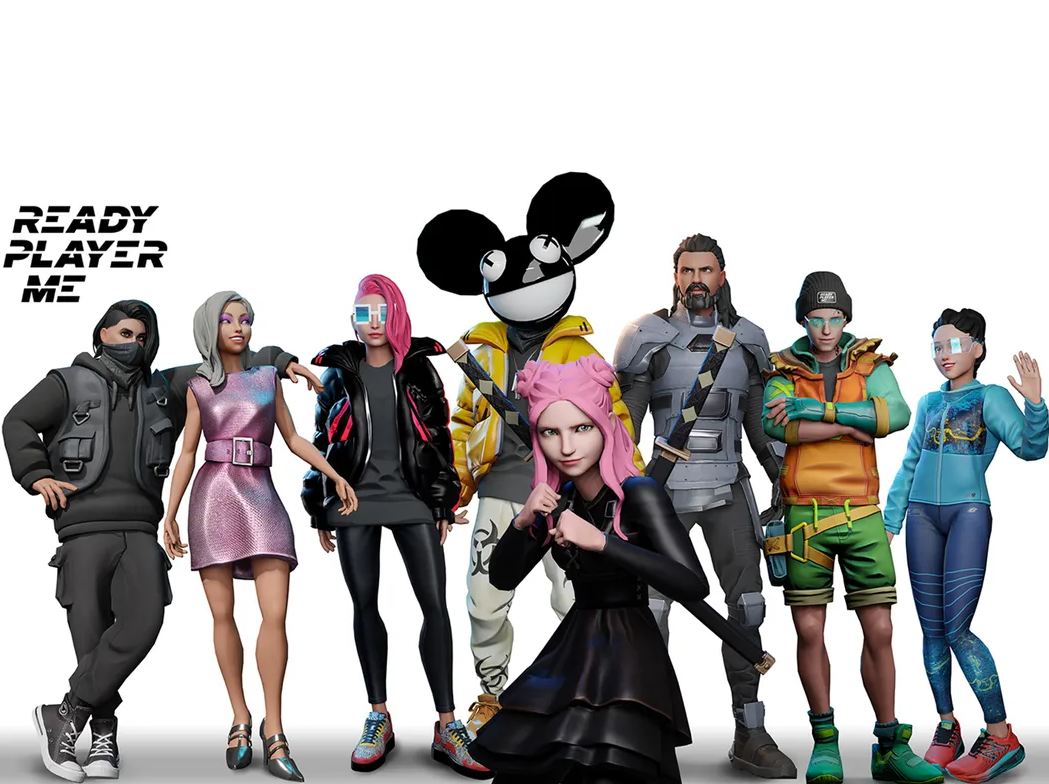 Ready Player Me and Andreessen Horowitz announcing $56M Series B...

‍Andreessen Horowitz's cryptocurrency and gaming funds led a $56 million Series B fundraising round for Ready Player Me, an Estonian business that creates avatars for the metaverse.

The majority of the money was provided by the venture capital firm  Andreessen Horowitz. While a large number of other private investors also supported the company, among them were Justin Kan, a co-founder of Twitch, David Baszucki, a co-founder of Roblox, and Kevin Hart, a well-known comedian.

We’ve closed a $56M Series B funding round led by @Tocelot from @a16z GAMES FUND ONE and @cdixon from @a16z crypto!https://t.co/YeVo5Xfl7b

According to the official press release, the funding will be used to grow the team from its current 51 members and to develop developer tools that will enable businesses to make avatars that can be used in a variety of digital realities.

In December, Ready Player Me raised its initial $13 million, and since then, it has collaborated with businesses including Tencent, Huawei, HTC, Wargaming, and Verizon (VZ).

According to a DappRadar analysis from April, blockchain gaming usage has grown significantly over the past year, accounting for 52% of all blockchain activity. The same research notes that funding has increased as well, with $2.5 billion raised in the first quarter of 2022, up 150% from the same period last year.

With a $600 million commitment, Andreessen Horowitz announced its first gaming fund in May. Shortly after, the company announced the launch of its fourth $4.5 billion cryptocurrency fund, doubling in on the sector despite the market slump.