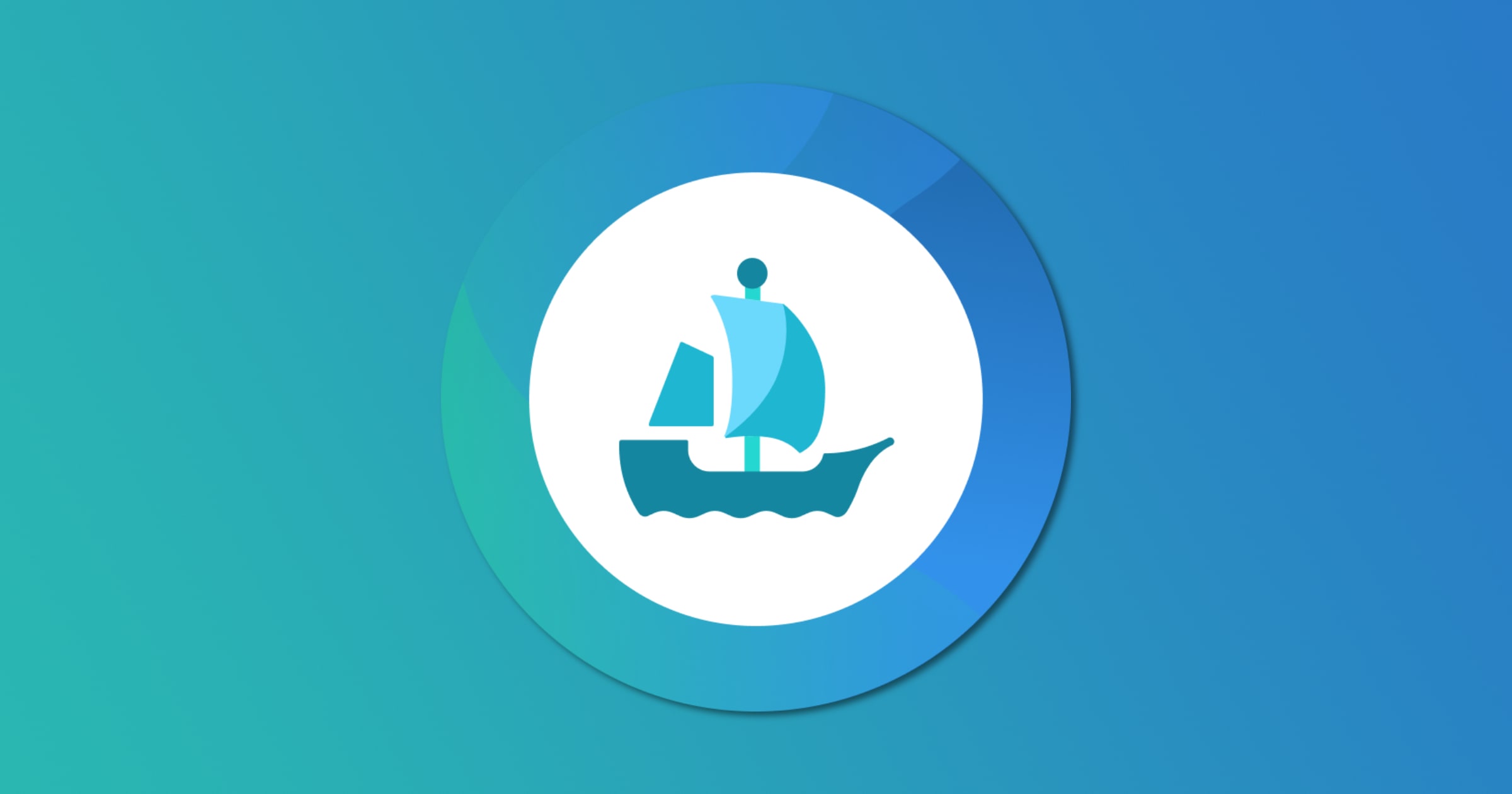 OpenSea is booming in the early days of 2022 and heading toward breaking its own monthly volume record...

OpenSea, the non-fungible token (NFT) marketplace world leader, is booming in the early days of 2022 and heading toward breaking its own monthly volume record.

Despite the current crypto market status, where most crypto currencies are brought down, OpenSea NFT marketplace is experiencing a massive growth in trading volume, making it on pace to break its highest month record, reached on August 2021 with nearly 3.5 billion traded. During the month of January alone, with NFT collections such as Bored Ape Yacht Club & Mutant Ape Yacht Club leading the recent charts, OpenSea’s monthly volume is 2.2 billion that is more than half of its record, according to Dune Analytics. In addition to that, and according to the same source, the first 3 days of January 2022, OpenSea generated 3.5 times the volume that it did generate the entire month of June 2021.

The current trading volume in Opensea is soaring, and it is driven by several successful NFT collections including ‘PhantaBear’, which recorded more than $54 million over the past seven days, and Bored Ape Yacht Club with nearly $52 million in trading volume. Doodles NFT, on the other hand, being the current leader in sales across all NFT marketplaces, recorded more than 1200 sales over the past seven days ($41 million), including the sale of its one-kind Gold Ape trait Doodle #6914 paid 296.69 ETH (Read more).

In addition to sales volume, Dune Analytics reports show that OpenSea has seen a surge of new users, and it is also on pace for reaching new records. Remarkably, the number of OpenSea’s Polygon chain users is rising and recorded $76.1 million in Polygon NFT trading in December 2021.

OpenSea NFT marketplace has shown that the NFT space has a lot of room to grow, as trading stats remained high and exceeded 4 billion globally over the past 30 days. Thus, marketplaces including LooksRare, launched recently, also promises to keep building, as non-fungible token culture continues to go mainstream.