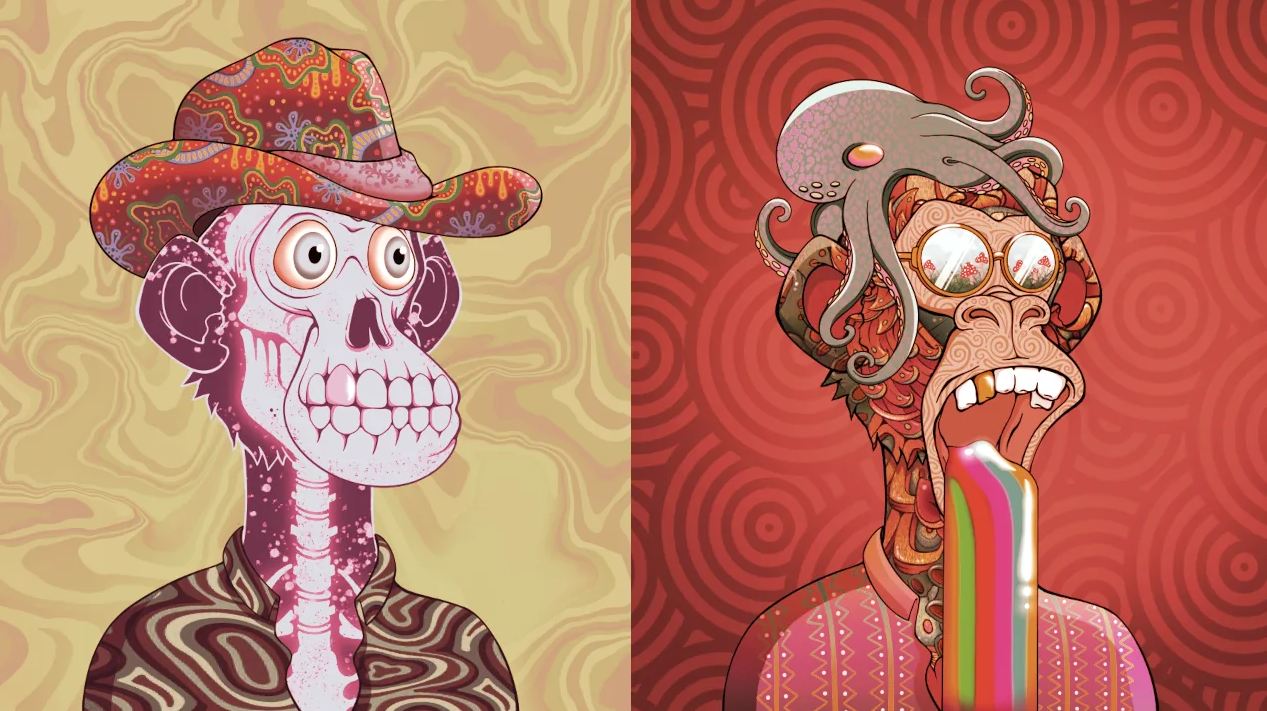 The high-value Ethereum NFT market has seen declining trading volume in recent weeks, but Solana NFTs are still growing—the Solana network recorded more NFT volume than Ethereum over a 24-hour period from yesterday to this morning.

According to data from CryptoSlam this morning, Solana NFT secondary market sales totaled roughly $24.3 million in the previous 24 hours, while Ethereum sales totaled $24 million across all marketplaces it monitors.

Although the difference between the platforms is minor, this is the first time the smaller Solana market has overtaken Ethereum in terms of dollar amount generated through sales during a 24-hour period. Solana NFT sales were up 436 % in that 24-hour period compared to the prior window, according to CryptoSlam.

A review of what’s going on for @MagicEden vs @Opensea:

Magic Eden has held on to its market share despite Opensea’s Solana NFT launch last month.

Not only that, but ME is now at comparable user numbers, *much* higher transaction frequency, and closing the gap in GMV with OS 👇 pic.twitter.com/Fn7PcfV8aD

According to CryptoSlam, the Trippin' Ape Tribe was accountable for almost $14.5 million of the Solana total during that time. That made it the most popular project during that time period, surpassing all other Ethereum and Solana projects by a large amount; Ethereum's Bored Ape Yacht Club came in second with $3.5 million in purchases.

Okay Bears became the first Solana project to top that list last month, and they've done it twice in the weeks after. Only one other Solana NFT project, Trippin' Ape Tribe, has taken the 24-hour reign above a slew of other Ethereum and Solana collections. On the Magic Eden marketplace, a Trippin' Ape Tribe NFT costs 56 SOL ($2,600) as of this writing.

The fact that Solana has surpassed Ethereum in 24-hour NFT trading volume is the latest indication that the Solana market is gaining traction. Another important clue was the growth of Okay Bears, which has now surpassed $100 million in secondary sales in less than a month.

In terms of weekly users and transactions, the leading Solana NFT marketplace Magic Eden has surpassed the top Ethereum marketplace OpenSea. However, Solana's transaction fees are a fraction of Ethereum's, allowing operations like listing and unlisting NFTs, as well as bidding on products, far more affordable.