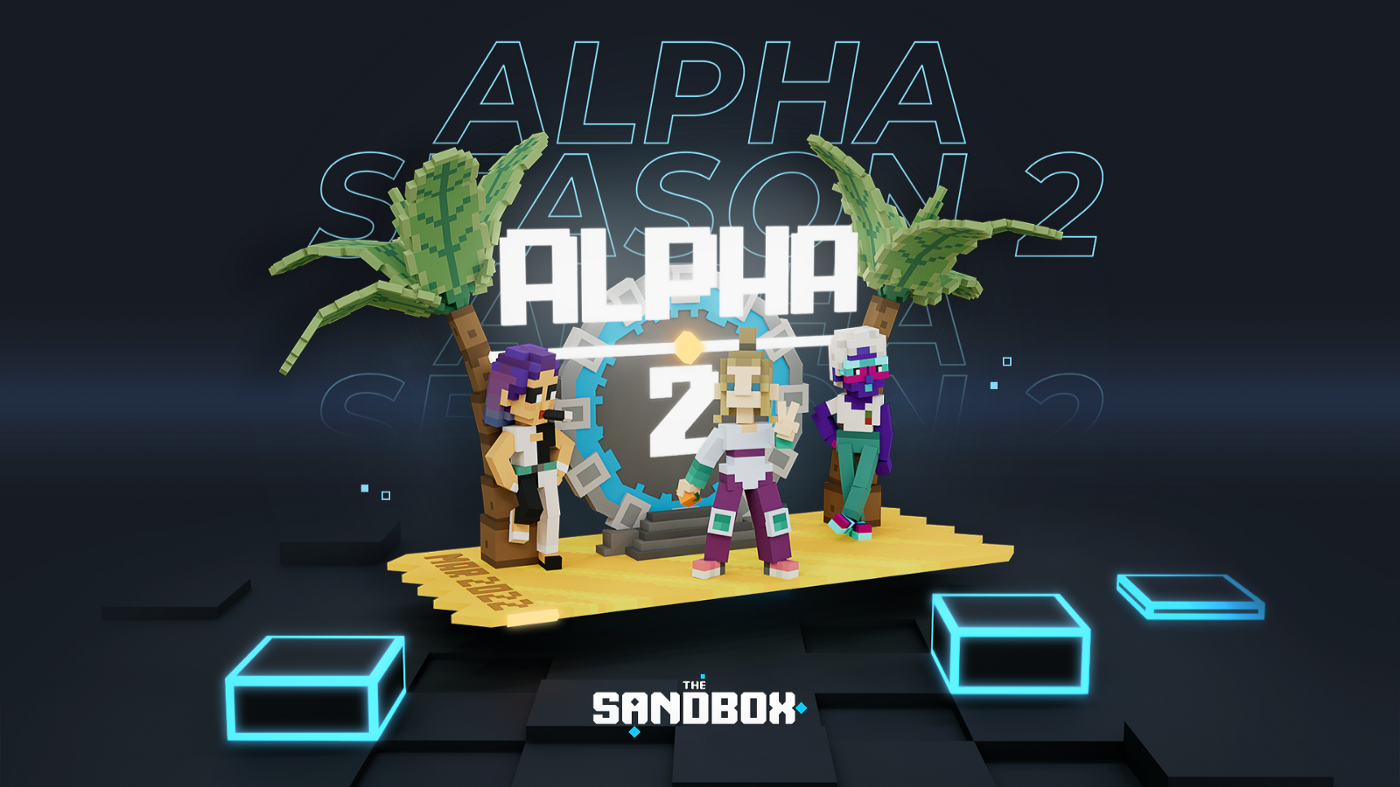 The Sandbox's Alpha Season 1 premiered in late 2021 and immediately drew a lot of attention. Since then, it has risen to become the world's second most searched NFT, has been named one of the most important projects to watch in 2022, and has played a key role in transforming virtual real estate into one of the most traded NFTs. Now, the Sandbox team has just launched the second Alpha Season.

Season two was released on Thursday, and users can now freely explore 35 various virtual experiences, including a sneak preview at the "Snoopverse," which was created in collaboration with popular artist Snoop Dogg.

Players can complete 200 quests for a chance to win an Alpha Pass NFT, which can be valued up to 1,000 $SAND in-game currency, or around $3,000 in game currency.

The Sandbox intends to carry out the initiative in stages going ahead, and according to the platform's 2022 timeline, a decentralized autonomous organization will be launched next quarter, giving holders of SAND, virtual land, and avatars voting rights.

The Sandbox's large list of partnerships with big brands like Warner Music, Gucci, Snoop Dogg, the Walking Dead, and Deadmau5, to mention a few, may be a crucial influence in the game's early success.