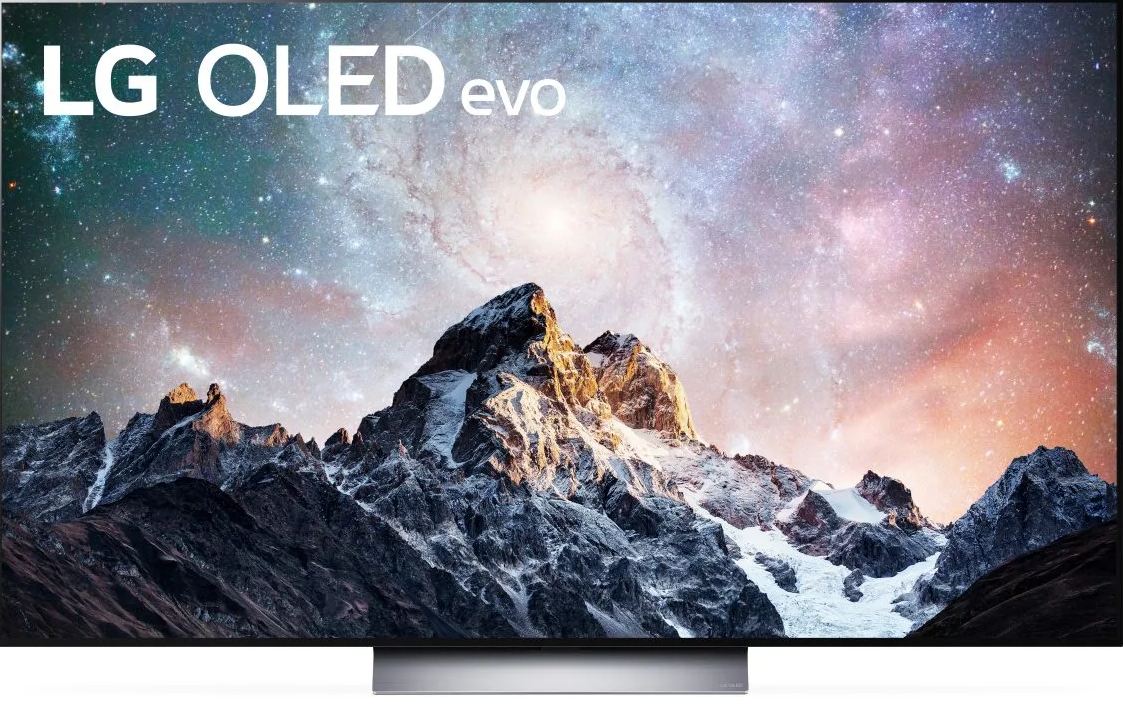 ‍LG, the South Korean electronics giant, has officially released "LG Art Labs," a brand-new NFT marketplace that will be accessible to all US LG television users using webOS 5.0 starting today.

This news comes around eight months after LG Electronics announced in a press conference that it would integrate NFT technologies into its smart TV. The platform is now accessible in the U.S directly from the home screen of LG TVs running webOS 5.0 or later.

“Wallypto, built on Hedera, has been developing since September 2021,” said Chris Jo, senior vice president, and head of platform business at LG Electronics home entertainment company. He added, “its beta version of the wallet launched this week in August.”

The NFT platform has a Drops feature that showcases artists and displays sneak peeks of their upcoming works. Users can receive notifications from its real-time Live Drops feature to assist them to acquire a dropped NFT so they don't miss a chance.

Jo said that Hedera customers may transact for less than 0.0001 cents each transaction (without a high gas price or additional costs), indicating that the NFT platform has no additional fees.

“The Hedera Network consumes vastly less energy than any other public ledger, making it the ideal choice for sustainable initiatives and meaning that it can meet the ESG of modern businesses and investors,” Jo explained.

He said that unlike many other decentralized networks, Hedera offers a low, predictable price for customers, so users may purchase, trade, and display NFTs on the network without worrying about the excessive energy usage associated with other public networks.

LG isn’t the first Korean television manufacturer to bring NFT trading into the TV experience. Samsung announced a partnership with NFT marketplace Nifty Gateway in March of this year to develop a new NFT marketplace for owners of Samsung TVs.