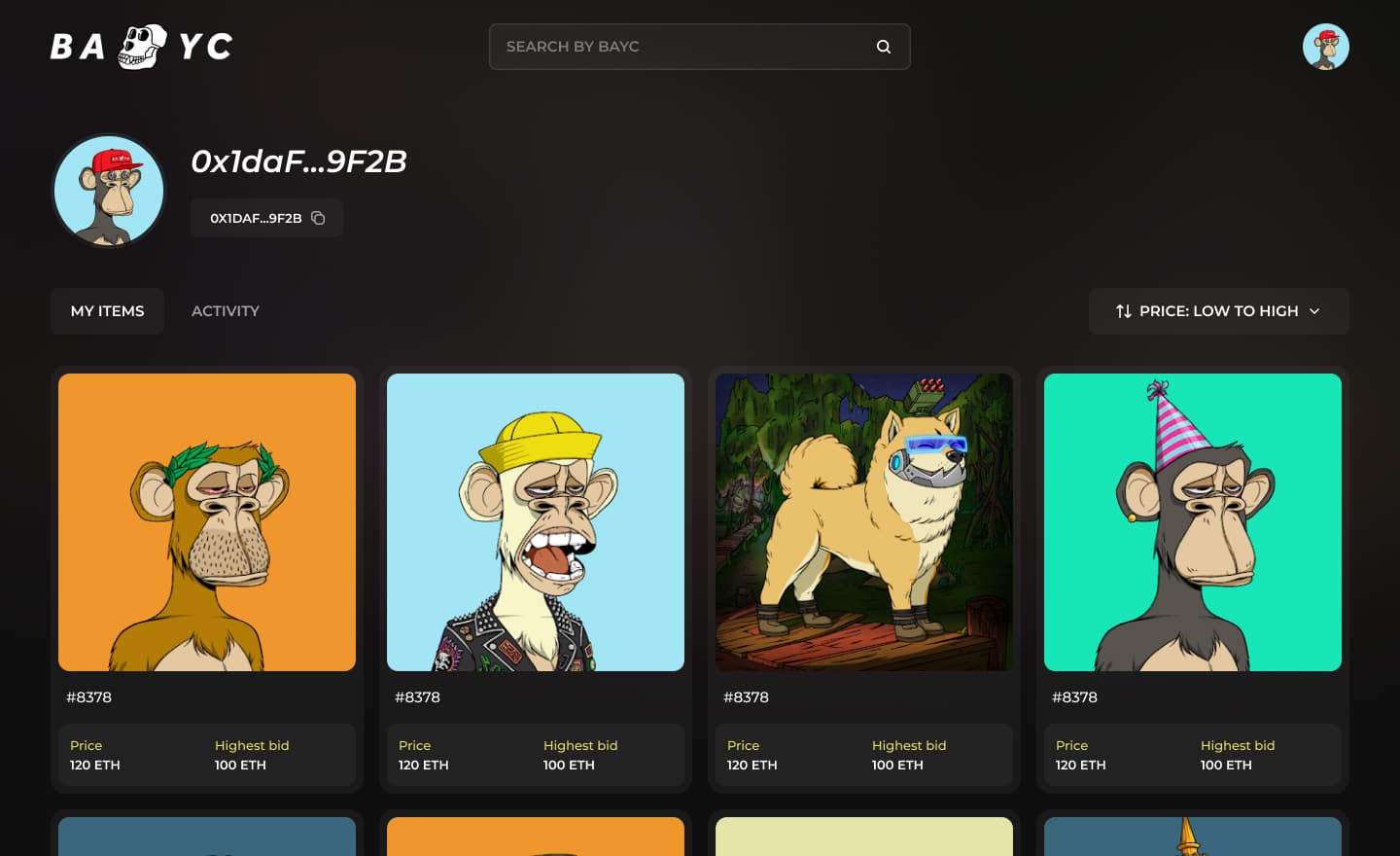 Rarible has proposed creating a Bored Ape-centric NFT marketplace for the ApeCoin community...

‍The proposal of Magic Eden to build an exclusive Bored Ape Yacht Club NFT marketplace for the ApeCoin community faces some competition: With a zero-fee offer, marketplace protocol Rarible has released its own proposal concept to ApeCoin (APE) holders.

On Wednesday, Rarible unveiled its proposal concept, which is an ApeCoin-focused NFT platform with no marketplace costs for NFTs that are listed natively by holders. To increase liquidity, the marketplace, which is powered by the open-source Rarible Protocol, would also aggregate listings from other marketplaces including OpenSea and LooksRare.

hey @apecoin our new proposal to build you a community marketplace is the only one you'll ever need. pic.twitter.com/JcJIvqLtYN

Other features are also listed in the proposal, including the option to put a collection-wide offer, dedicated assistance, and fiat currency payments via MoonPay. Following DAO approval, Rarible said that it could launch the marketplace at zero cost in four weeks. In the past, it has also developed markets for NFT initiatives like V1 Punks and Degenerate Ape Academy.

‍Magic Eden's proposal, submitted on August 9, proposed an ApeCoin marketplace with a 1.5% base marketplace fee, which could be reduced to 0.75% based on specific variables: a 0.5% discount for using ApeCoin when making purchases, plus an additional 0.25% discount for users who have an NFT from specific Bored Ape-related projects.

Rarible is an established NFT market that focuses on Ethereum and has steadily moved to other chains. The biggest market in the Solana ecosystem, Magic Eden, however, just included support for Ethereum NFTs.

Both projects are currently in the concept stage. They might then be revised into a formal proposal and submitted for voting. If successful, the Bored Ape NFT marketplace might soon be exclusive to the ApeCoin community.